‘Without you, we wouldn’t be here’ 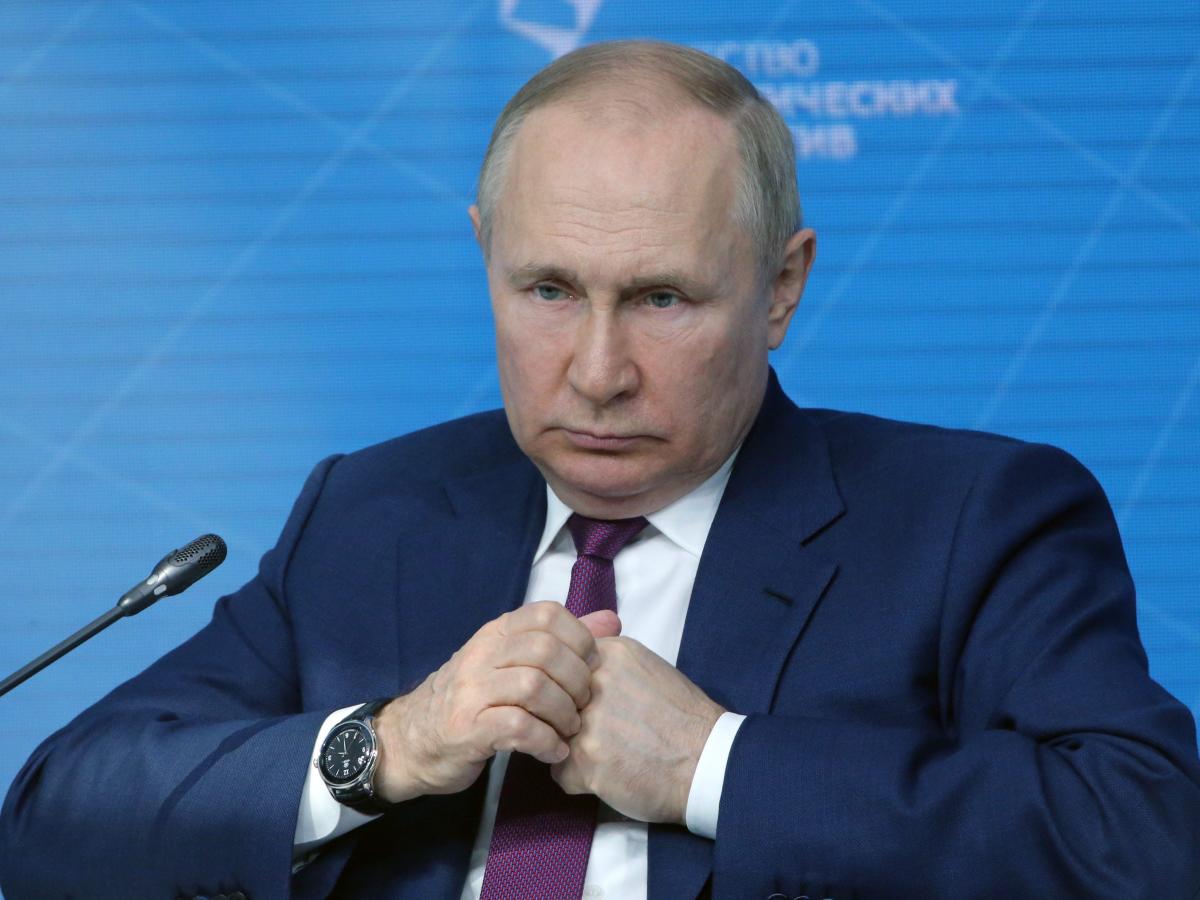 “One person that I want to thank, that I usually don’t give a whole big shout out to, is President Putin from Russia. Without you, we wouldn’t be here,” Graham said. “You’ve done more to strengthen NATO than any speech I could hope to give.”

“What we’ve been able to accomplish here through Putin’s invasion of Ukraine is to remind everybody in the world — when it comes to bullies, you better stand up to them before it’s too late,” he added.

Russia’s invasion of Ukraine pushed Finland and Sweden to pursue NATO membership. The two Nordic countries have been neutral or militarily non-aligned throughout much of their respective histories, including during the Cold War. But Russia’s military offensive Ukraine led both countries to rapidly shift toward joining the alliance.

At a joint press conference with her Swedish counterpart in Stockholm in mid-April, Finnish Prime Minister Sanna Marin said, “Everything changed when Russia invaded Ukraine.”

Finland and Sweden moving to join NATO stands is one of the most significant consequences of Russia attacking Ukraine.

Putin has railed against NATO expansion for years, contending it poses an existential threat to Russia. As Russia gathered tens of thousands of troops on Ukraine’s borders in late 2021, Putin made demands for binding security guarantees from the West. Among other things, the Russian leader wanted Ukraine and Georgia — another former Soviet republic invaded by Russia under Putin’s watch — barred from ever joining NATO. The alliance firmly rejected this demand, maintaining that its open-door policy was non-negotiable.

Putin has blamed Russia’s unprovoked invasion, in part, on NATO. Top Russia experts have said Putin hoped to weaken NATO by attacking Ukraine, which sought to join the alliance for years prior to the invasion. But by launching the military offensive, Putin has the alliance on the precipice of adding two major European countries with strong economies and militaries. One, Finland, shares an 830-mile border with Russia.

The Russian leader made “a big and huge mistake,” Stoltenberg said.

The Senate is expected to overwhelmingly approve of the resolution on Sweden and Finland’s NATO accession on Wednesday, with only one Republican — Sen. Josh Hawley of Missouri — planning to vote “no.”