When it comes to prosecuting Trump, it’s not a matter of ‘if,’ but ‘when’ 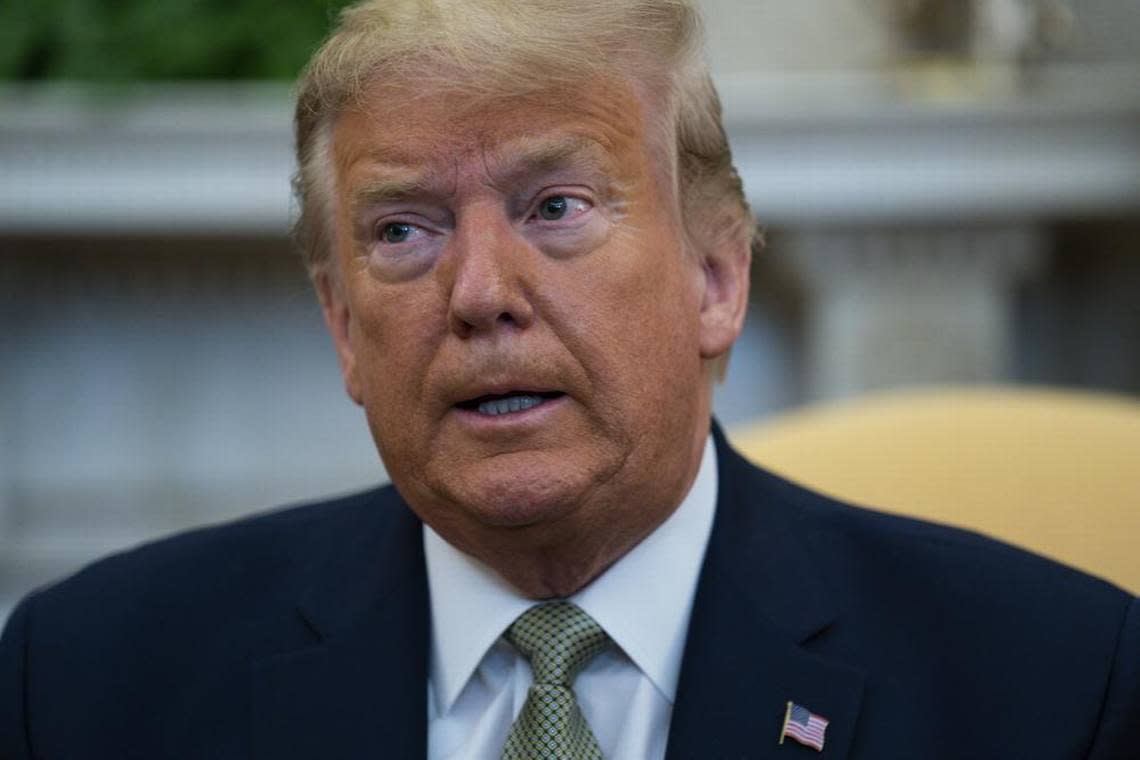 When he was elected president in 2016 and became the Racketeer-in-Chief, Donald Trump, the Trump Organization and his financial allies not only continued bullying and fleecing adversaries and consumers alike, they also expanded their base of victims to include tens of millions of his political supporters.

As a potential candidate for president in 2024, Trump has only ramped up his fraudulent schemes. Key to Trump’s modus operandi has been his use of shell companies, both his own and those of his underworld associates.

Trump has spent a lifetime of deception, conning people including those who have worked for him or with him. Until recently, as the connoisseur of numerous rackets, it seemed as though — even with a deluge of criminal investigations — that he was above the law or beyond incrimination.

Since “Season One” of the televised House Select Committee hearings in June and July on the last year’s Jan. 6 assault on the Capitol, and Trump’s public disclosure in early August of the FBI search of Mar-a-Lago to retrieve classified documents, there is no longer any question or doubt about whether a former president will be criminally indicted for the first time in American history.

There is mounting evidence that Attorney General Merrick Garland and the Justice Department are expanding their investigations and inching closer to indictments of one kind or another. Recently, we learned that DOJ officials not only seized the phones of Boris Epshteyn, a member of Trump’s in-house counsel, and Mike Roman, a campaign strategist, but they also blanketed Trump aides with about 40 subpoenas in a broader effort to obtain information about the events that led up to assault on the Capitol by a pro-Trump mob.

Before the summer’s Select committee hearings and the recent revelations of stolen classified documents at Mar-a-Lago, most Republicans, many Democrats, as well as legal experts, had all kinds of reasons for not prosecuting a president or a former president. They included: What precedent would it set? Would his supporters explode in violence that would threaten the stability of the nation? If he were to become president again, how terrible would his vengeance be?

Now, more people, including conservative legal pundits, believe Trump should be prosecuted, even if the result is a negotiated plea. To do any less would be the most dangerous thing of all. Not to prosecute Trump would provide official validation to the presumption that the law doesn’t apply to those with money and power. It would affirm that the system can be bought; and that consequences are for “little people.”

Failing to prosecute him would also increase the likelihood of greater corruption and lawlessness among future presidents and ex-presidents because it’ll probably be too much of a hassle to prosecute them.

The questions remain: When will Trump be charged? And for what crimes?

Unless the DOJ finds a way to combine the crimes of seditious conspiracy and obstruction of justice pertaining to Jan. 6 and the crimes of espionage and obstruction of justice pertaining to Mar-a-Lago into one complicated case —highly unlikely, if not impossible — then look for the Justice Department to either prosecute its classified-documents case in the spring of 2023 or its seditious conspiracy case in the winter of 2024.

Gregg Barak is an emeritus professor of criminology and criminal justice at Eastern Michigan University, co-founder and former North American editor of the Journal of White Collar and Corporate Crime and the author of Criminology on Trump.