What did people eat 9,000 years ago? Hunting cave reveals glimpses of diets in Mexico 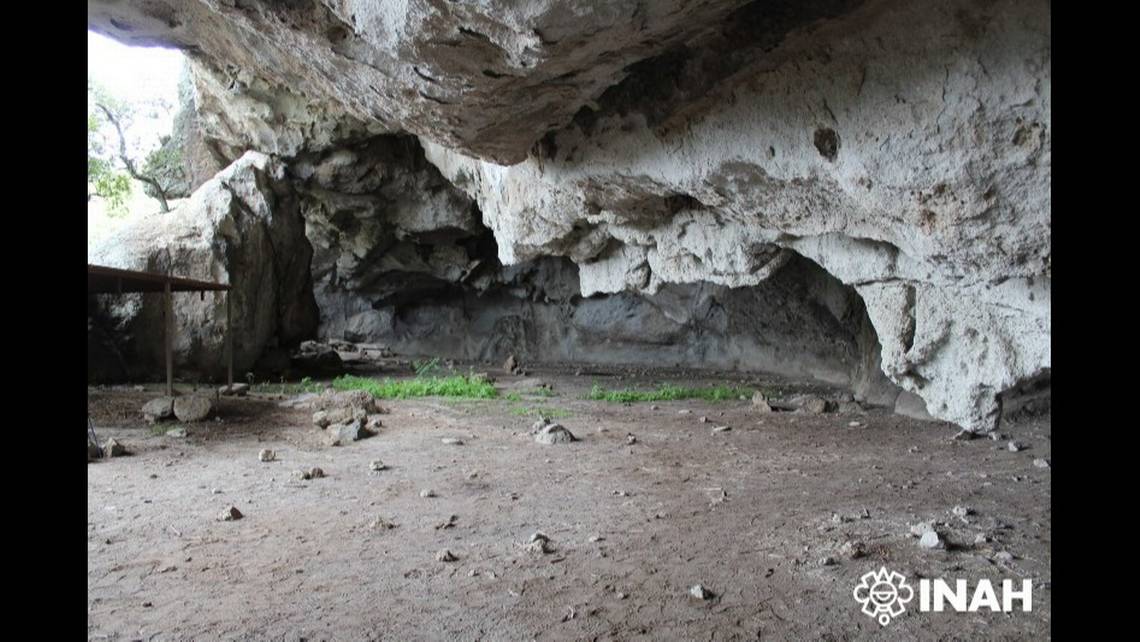 Keto. Mediterranean. Vegan. Vegetarian. Pescatarian. The list of diets people follow in 2023 goes on and on and on.

Now, archaeologists in Mexico might have a new addition: the prehistoric hunter-gatherer diet.

Buried beneath thousands of years of sediment, experts recently unearthed the remains of several ancient groups dating back up to 9,000 years, according to a news release from Mexico’s National Institute of Anthropology and History.

The Cueva de la Paloma — which is about 300 miles southeast of Mexico City in the Oaxaca Valley — was first inhabited by hunter-gatherers on a seasonal basis as early as 7516 B.C., evidence shows. Archaeologists unearthed debris from basic tools, givings greater insight to how hunter-gatherers collected their meals.

There were also traces of charred birds and turtles that had been exposed to fire and stoves with the remains of plants, the institute said. Of the plant remains found, archaeologists have identified pollen from about 40 mostly wild species, including yucca, chile and guava.

Also known as the “cloud people,” the Zapotecs used the cave to leave offering, such as a set of miniature vessels and an urn-like pitcher discovered by archaeologists, according to the institute.

Google Translate was used to translate the news release from Mexico’s National Institute of Anthropology and History (INAH).

2,000-year-old lost ‘kingdom’ with ballcourts and pyramids discovered in Guatemala