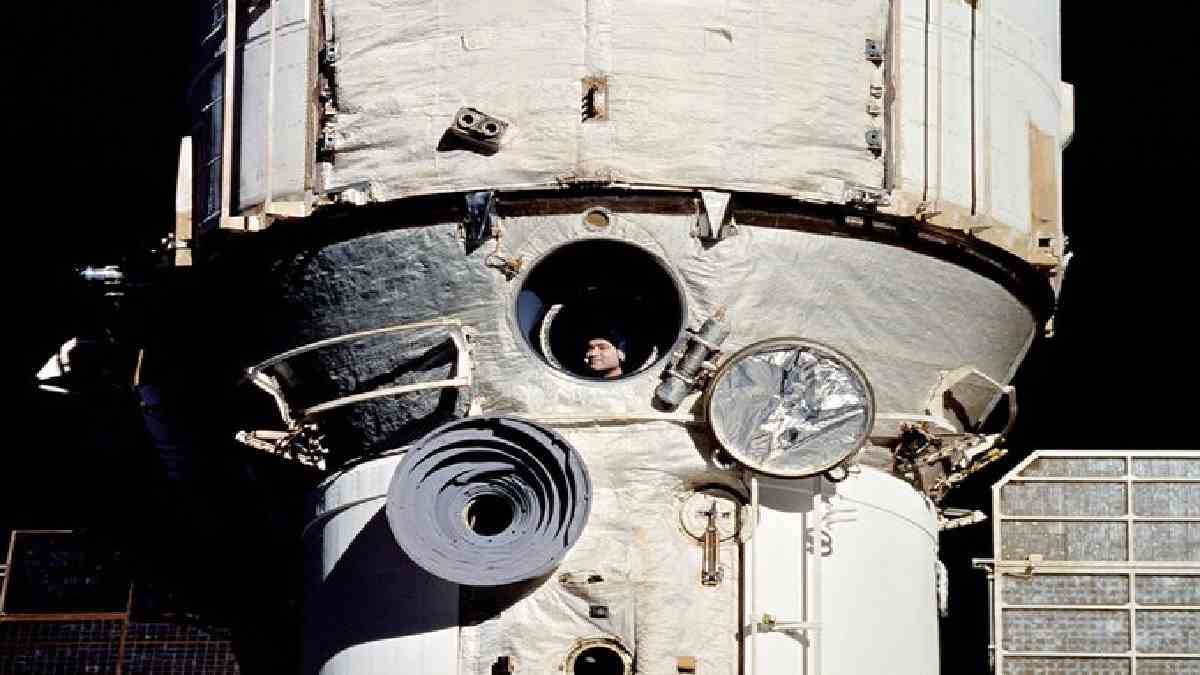 Valery Polyakov who set the record for the longest single stay in space died. He spent a record 437 consecutive days aboard the Mir space station.

Valery Polyakov, the Soviet cosmonaut who set the record for the longest single stay in space, died at the age of 80, on September 19, 2022. On January 8, 1994, Polyakov’s record of 437 days in space began, when he and two others blasted off on a two-day flight to the Soviet space station Mir.

He spent a record 437 consecutive days aboard the Mir space station from January 1994 to March 1995. Before returning Polyakav orbited the Earth over 7,000 times. Earlier, in 1988-89, Polyakov spent 288 days in space on a mission.

Valery Polyakov was born in the Soviet industrial heartland of Tula on April 24, 1942. He is the record holder for the longest single stay in space, for more than 14 months. Polyakov, in 1988, made his first flight into space aboard Soyuz TM-6. He was selected as a Cosmonaut in Medical Group 3 on March 22, 1972.  Polyakov has been awarded the Hero of Russia title along with several other awards for his service to Russian space programs.