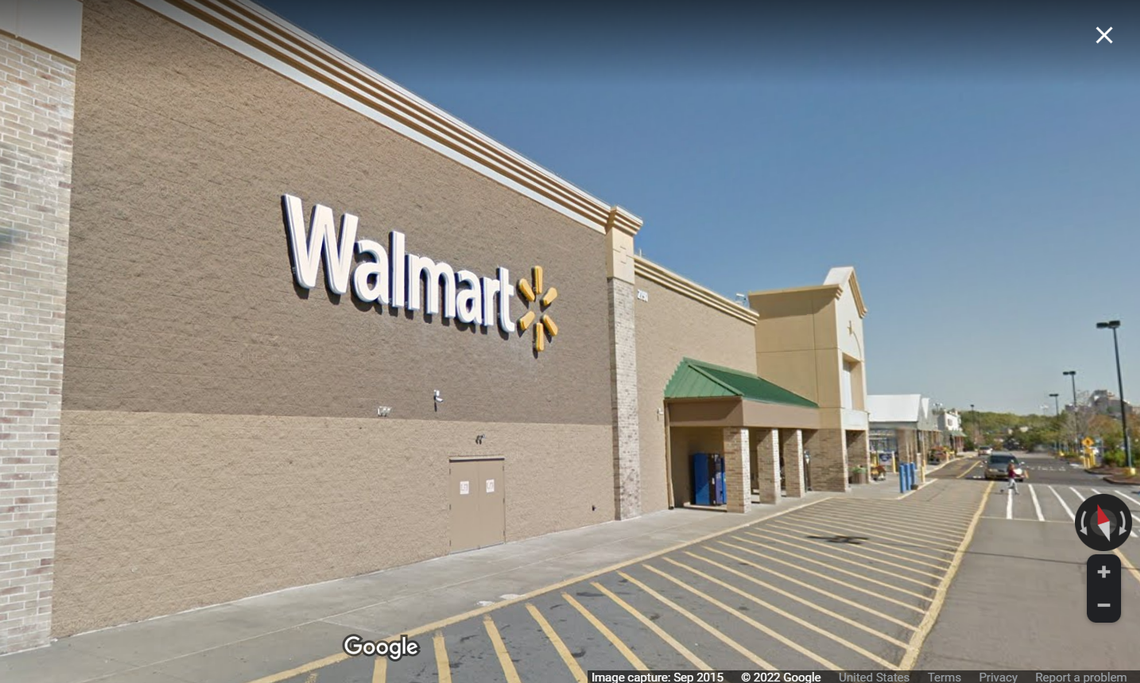 An undercover detective at Walmart spotted a kidnapped mother and child, leading to their rescue, according to authorities in Pennsylvania.

Investigators in Virginia contacted the Wilkes-Barre Township Police Department on Nov. 22, informing officers a mom and her child had been taken to Pennsylvania by an armed man against their will.

Authorities learned the suspect, along with the mom and child, were inside the Wilkes-Barre Walmart, according to a news release.

An undercover detective first saw the man, and as he walked away from the woman officers arrested him, police said. The mom and child were not hurt.

The suspect was taken to the Luzerne County Correctional Facility and is being held on a $250,000 bail, according to the release. He’s awaiting extradition to Virginia.

Authorities did not identify the man or provide additional information regarding the kidnapping.

School employee offered girl a ride to a friend’s house, then kidnapped her, feds say