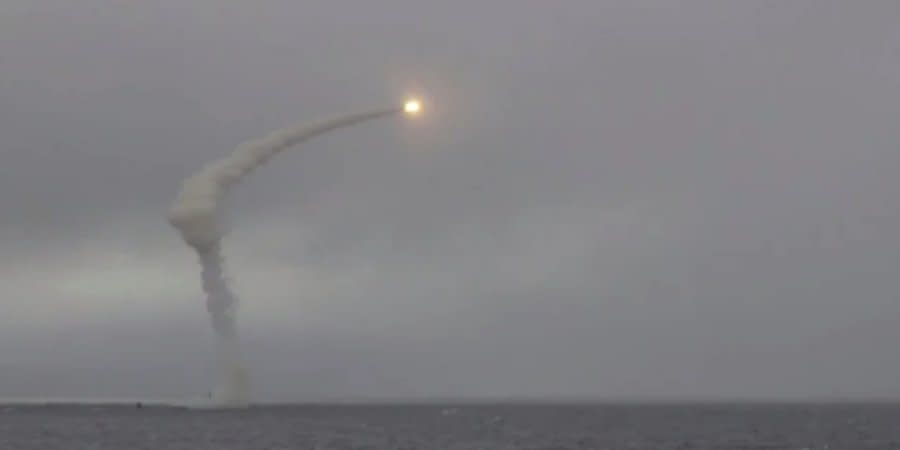 “The military intelligence of Ukraine assessed the threat of Russia using tactical weapons against Ukraine as “very high,” the publication wrote.

Skibitsky noted that nuclear strikes would likely target locations along the front lines where large numbers of personnel and equipment are stationed, as well as important command centers and critical infrastructure.

“To stop them, we need not only anti-aircraft systems, but also anti-missile systems,” the intelligence official declared.

Earlier, Ukrainian Defense Minister Oleksiy Reznikov said that there is a risk of Russia using tactical nuclear weapons, but their quality and condition raise questions.

On Sept. 21, Russian dictator Vladimir Putin, after announcing a “partial mobilization” in Russia, once again threatened Western countries with the use of nuclear weapons, saying that “this is not a bluff.”

Russian Foreign Minister Sergey Lavrov said that all Russian laws and doctrines, including nu-clear ones, will also apply to the territories of Ukraine annexed through fake “referendums”.