U.S. OK’d Sunshine Protection Act, but Florida will still fall back, for now 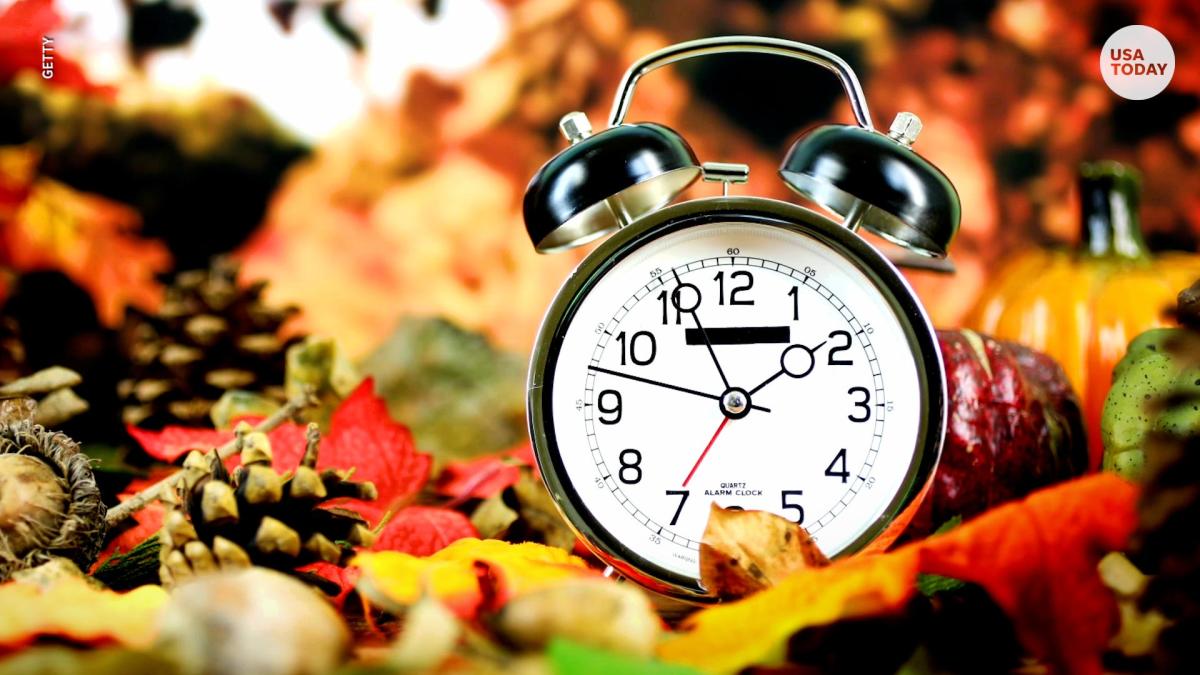 Love it or hate it, it’s coming up: Daylight saving time.

This time, get ready to “fall back.” At 2 a.m. EST Sunday, Nov. 6, Florida residents will have to set their clocks back by one hour.

Though the U.S. Senate unanimously approved legislation in March that would make daylight saving time permanent across the country — thanks to a bill introduced by Sen. Marco Rubio, R-Florida — it won’t actually start here until 2023. Because of the bill, called the Sunshine Protection Act, Americans will no longer need to change their clocks twice a year.

Ummm, didn’t Florida agree to do away with the whole clock-changing thing?

Here are some things to know about daylight saving time, fall back and spring forward.

What is daylight saving time?

According to timeanddate.com, “daylight saving time is the practice of setting the clocks one hour ahead of standard time to make use of more sunlight in the spring, summer, and fall evenings. Daylight Saving Time (DST) is used to save energy and make better use of daylight. It was first used in 1908 in Thunder Bay, Canada.”

Daylight saving time became a national standard in 1966 when President Lyndon B. Johnson signed the Uniform Time Act, which was established as a way to continue to conserve energy. The thinking was, if it’s light out longer, that’s less time you’ll need to use lights in your home.

The Twitterverse is SO not quiet about daylight saving time

Daylight saving time: 7 facts to know about the time change

When is daylight saving time 2022?

Daylight saving time is at 2 a.m. EST Sunday, Nov. 6. Florida residents will need to “fall back” or set their clock back one hour.

When is daylight saving time 2023?

What is the Sunshine Protection Act?

The Sunshine Protection Act would permanently extend daylight saving time from eight months of the year to the full 12 months. The bill was first introduced in January 2021 and reintroduced by Sen. Marco Rubio, R-Florida, and seven other bipartisan members of Congress in March 2022. Rubio brought the bill up under unanimous consent. No one objected, and it was adopted. The bill would make daylight saving time permanent across the U.S. in 2023.

What is the Standard Time Act?

The Standard Time Act of 1918 was the first federal law that implemented standard time and daylight saving time.

The U.S. Department of Transportation states, “federal oversight of time zones began in 1918 with the enactment of the Standard Time Act, which vested the Interstate Commerce Commission with the responsibility for establishing boundaries between the standard time zones in the U.S. This responsibility was transferred from the Interstate Commerce Commission to DOT when Congress created DOT in 1966.”

What is the Uniform Time Act?

Didn’t Florida do away with daylight saving time?

Arizona and Hawaii do not recognize DST. There’s also no no need to change the clocks in Puerto Rico, the U.S. Virgin Islands, American Samoa, Guam and the Northern Marianas.

More than 30 states are considering legislation related to the practice of changing clocks twice a year, and seven states — Alabama, Arkansas, Nevada, Oregon, Tennessee, Washington and Florida — have already approved the legislation. However, these states still need the OK from Congress to enact the change.

Daylight saving time is used in more than 70 countries worldwide and affects more than a billion people each year. The beginning and end dates vary from one country to another.

What are the pros of daylight saving time?

If permanent daylight saving time takes effect, the biggest pro by far would be no sleep disruption. No need to change your clock twice a year before, at or after 2 a.m. on a Sunday in the fall and spring.

Other perks would be more time during the day to be out and about, and experts say it’s better for your health — no sleep disruption. No preparing-for-bed or waking-up habits to change.

This article originally appeared on Florida Today: 2022 daylight savings: When do we fall back & Sunshine Protection Act