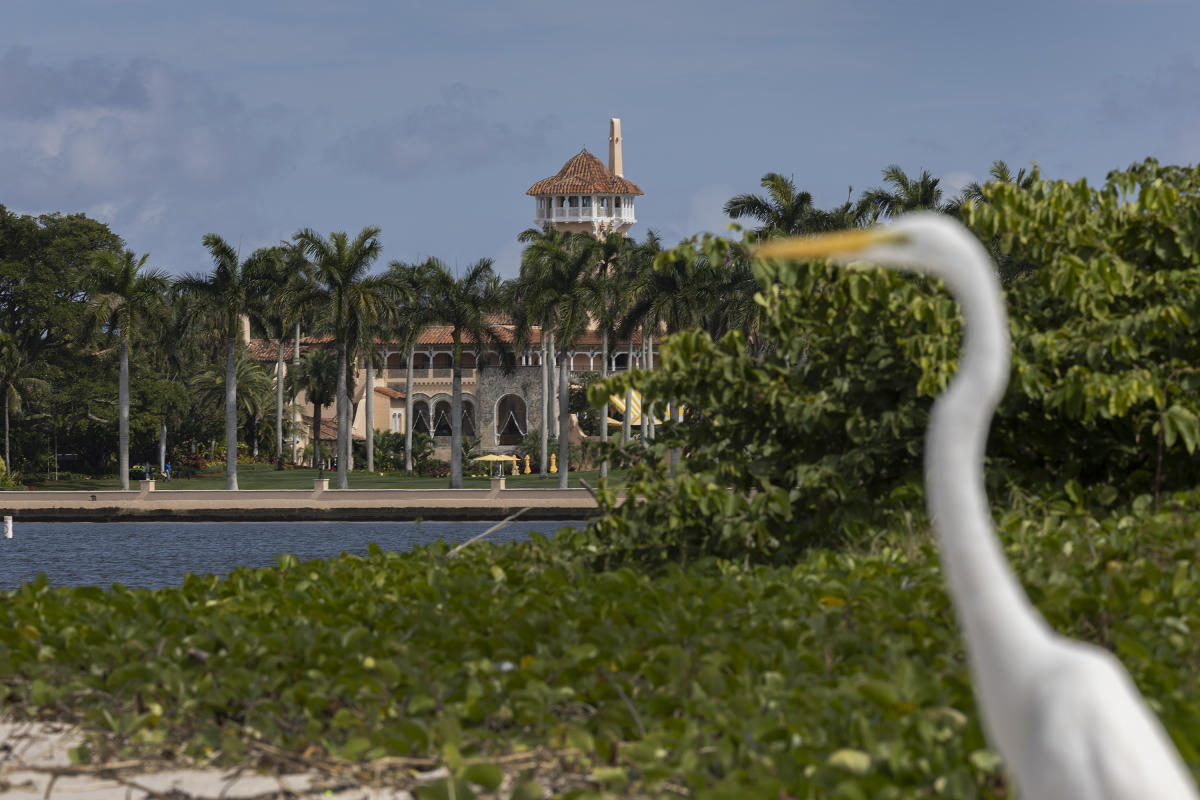 Former President Donald Trump said Monday evening that the Federal Bureau of Investigation had conducted a raid of his Florida home.

“These are dark times for our Nation, as my beautiful home, Mar-A-Lago in Palm Beach, Florida is currently under siege, raided and occupied by a large group of FBI agents,” Trump said in a statement posted to Truth Social, his social media website, calling it “prosecutorial misconduct” and an attempt by Democrats to hurt a possible 2024 presidential bid.

The Justice Department is investigating Trump’s actions in relation to the Jan. 6, 2021, attack on the U.S. Capitol. The then president’s efforts to overturn Joe Biden’s victory in the 2020 election have also been the focus of the House Jan. 6 select committee’s investigation. In May, a federal grand jury also began investigating whether Trump had mishandled classified documents, including taking 15 boxes of materials to the Florida resort.

Monday’s raid was first reported by Florida Politics — which said the FBI had executed a search warrant and left the premises — minutes before Trump posted his statement about it.

“They even broke into my safe!” Trump said in the statement, comparing the latest events to the Watergate break-in. Trump also lamented that his former opponent in the 2016 presidential race, Hillary Clinton, “was allowed to delete and acid wash 33,000 E-mails AFTER they were subpoenaed by Congress.” An FBI investigation into Clinton’s handling of the emails recommended that the former secretary of state not be charged with a crime, and an internal State Department investigation cleared her of wrongdoing.

Trump concluded by writing, “I will continue to fight for the Great American People!”

Teresa Giudice on Her ‘Dancing With the Stars’ Elimination: ‘I Tried!