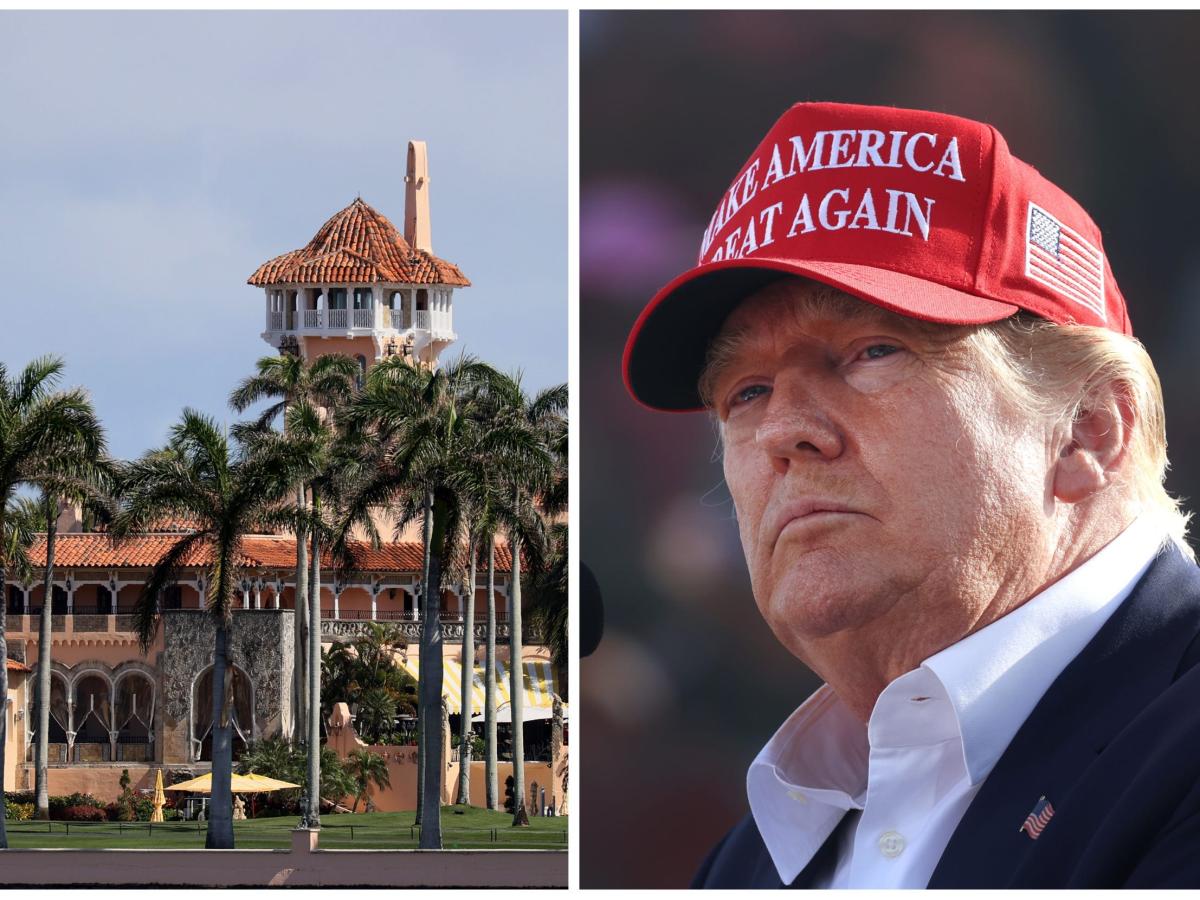 Donald Trump’s boxes may have already been packed when movers arrived at the White House after his presidential election loss, according to emails and documents that Bloomberg News obtained through a Freedom of Information Act request.

Trump previously and publicly said one of the reasons the FBI found classified documents at his Palm Beach estate, Mar-A-Lago, when it was searched on August 8, 2022, was that federal workers had packed the boxes.

Kash Patel, a former defense official for Trump who handled his presidential records with the National Archives, also said the US General Services Administration workers packed boxes on a radio show on August 15, just days after the FBI executed the search warrant.

“It’s key to note that the GSA … they’re the ones that packed up and moved these documents. It’s not like President Trump put him in his briefcase and hopped aboard Air Force One on January 20th and said, ‘Okay. I’ll see you guys later,'” Patel said on the “The Clay Travis and Buck Sexton Show.”

But Bloomberg’s Jason Leopold and Jack Gillum reported Wednesday that the email correspondence between the GSA and Trump’s operations team tells a different story.

According to the documents Bloomberg obtained, former chief of staff Mark Meadows signed an agreement on January 11, 2021, laying out the guidelines for them to use Mar-A-Lago as a “temporary office space” for both Trump and then-Vice President Mike Pence for six months. The agreement also allotted $2 million for Trump and $520,000 for Pence so they could acquire “office space, furniture, shipping costs and other expenses,” the documents show.

Trump aides used kitchen space and resort rooms at Mar-A-Lago and GSA-provided office space in Arlington, Virginia, to process and appraise gifts for the National Archives, requiring at least 100 boxes at one time, Bloomberg reported.

The documents show that in April 2021, Desiree Thompson Sayle, the correspondence director for the Office of Donald Trump, emailed the GSA, asking what she described as a “weird” question: “Does GSA work with a contractor for interstate shipping? We have a portrait of President Trump and it needs to be shipped to FL, but in its crate it is 300 lbs, 6 x 8 feet.”

Kathy Geisler, a GSA facilities manager, responded that the painting was considered “personal property,” meaning it was not eligible to be shipped using taxpayer dollars, the documents show.

Another GSA spokesperson made it clear that their contract solely covered shipping and not packing. The documents show that the spokesperson told Trump’s office, “the outgoing transition team was responsible for putting the boxes on pallets and shrink-wrapping each pallet.”

Bloomberg reported that another email sent in July 2021 shows Thompson Sayle informing the GSA that the first pallet of boxes was ready for shipment, weighing in at 598 pounds.

One email shows Thompson Sayle sending the GSA multiple pictures of boxes stacked on pallets, wrapped in cellophane, and ready for shipment to Florida.