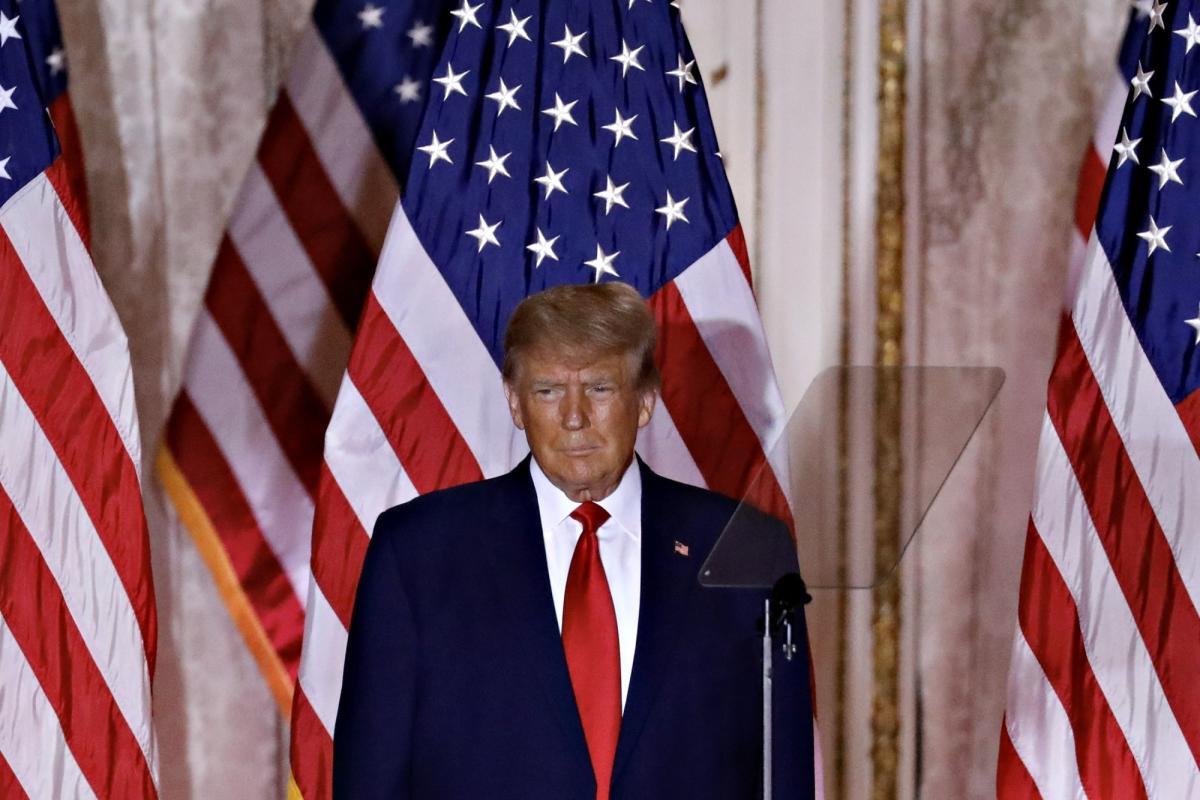 (Bloomberg) — An accountant who handled the tax returns of some Trump Organization executives told the jury in the firm’s criminal tax fraud trial that Donald Trump reported a total of about $900 million in operating losses in two years.

Most Read from Bloomberg

Donald Bender of Mazars USA LLP — who was a longtime tax adviser for Trump and his firm and also helped prepare returns for former chief financial officer Allen Weisselberg — testified on Tuesday that Trump reported almost $700 million in operating losses in 2009 and almost $200 million in 2010.

Trump himself isn’t charged in the case. The only defendants are a pair of Trump Organization companies. Bender is a witness for the defense.

During her cross-examination, prosecutor Susan Hoffinger asked Bender if he remembered that Trump reported losses in some years.

“That sounds about right,” Bender said.

While the New York Times previously reported that Trump suffered business losses, Bender’s testimony represents a public confirmation from a professional who saw the tax returns himself.

Most Read from Bloomberg Businessweek