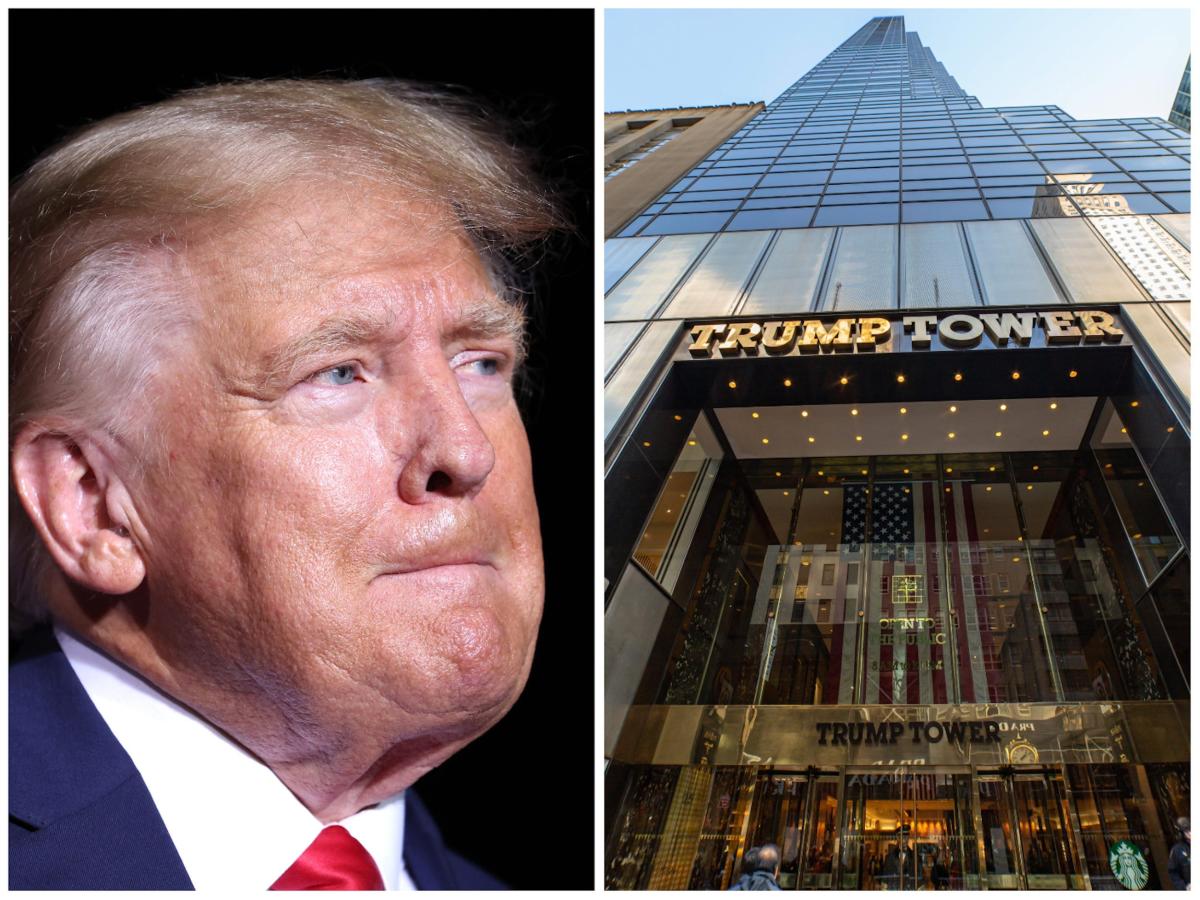 A longtime outside accountant for the Trump Organization testified at its tax-fraud trial on Tuesday that he would have been more than shocked if he’d seen the company’s annual “secret” lists of Christmas bonus payments.

“I probably would have had a heart attack,” Donald Bender, who did the company taxes for 35 years, told a Manhattan jury on Tuesday.

For years, former President Donald Trump personally signed stacks of bonus checks that were then stuffed into the holiday cards of favored company executives, jurors have already heard in the trial.

But the yearly executive bonus handouts were part of a 15-year payroll tax dodge scheme that reached right to the top of the company, prosecutors are trying to prove.

The bonuses should have been reported in their entirety on company W-2s each year, as taxable income. But they were not, prosecutors have charged.

Instead, prosecutors alleged executives received the bulk of their annual bonuses in separate checks from a variety of Trump Organization subsidiaries, as if they had worked the previous year as freelancers or contractors for Wollman Rink, Mar-a-Lago, the Trump International Golf Club in Palm Beach, Florida, and even Trump Productions, which produced “The Apprentice.”

That way, prosecutors alleged, the company saved on withholding and got to write off the checks as subsidiary expenses. Meanwhile, the executives were able to claim the checks as freelance income, which allowed them to stash some of that money in tax-free savings accounts available only to the self-employed.

For example, in 2015, the Trump Organization paid out $1.1 million in executive bonuses and paid Allen Weisselberg, its chief financial officer, a $300,000 bonus, according to documents.

Of that, $100,000 was paid properly, as compensation claimed on Weisselberg’s W-2 wage statement for that year.

But $75,000 of the bonus was paid to him in a check from Wollman Rink, as if the now-75-year-old CFO had moonlighted that year at the famed Central Park skating rink.

The remainder of his bonus was paid in $50,000 checks with three different payors, as if Weisselberg had done work the previous year for the Palm Beach golf club, Mar-a-Lago, and “The Apprentice.”

Careful records were kept internally of how company bonuses were paid, some titled “The Trump Organization Christmas Bonuses.”

Trump’s initials are on some of these records. He personally approved the total bonus amounts to be received each year by such executives as Weisselberg, company general counsel Jason Greenblatt, controller Jeffrey McConney, and COO Matthew Calamari, according to documents.

But Trump’s initials are not on spreadsheets detailing what prosecutors say was the illegal part of the scheme — charts detailing which subsidiaries were paying the bonus checks.

Bender, who works for the Mazars accounting firm, testified Tuesday that he never saw these purported heart-attacks-on-a-chart, not until Manhattan prosecutors showed them to him in 2021.

If he had seen these charts and realized the extent of the scheme, he would have sounded an alarm, he told jurors, under cross-examination by Susan Hoffinger, one of the lead prosecutors.

“I probably would have had a heart attack,” he said, before apologizing for the hyperbole and explaining he meant he would have been “very concerned,” and likely would have alerted his firm, Mazars.

The accounting firm severed ties with Trump and the Trump Organization earlier this year, citing a history of financial “discrepancies” at the company.

A defense witness, Bender’s testimony could help the defense argue that Trump, too, was kept in the dark about the subsidiaries paying executive bonuses as if it was outside compensation.

The trial is off for the rest of the week. Bender’s testimony, and the defense case, could be completed Monday, with closing arguments possible as early as Tuesday.

Trump is not personally named as a defendant in the five-week-old criminal trial, but his company could face up to $1.6 million in penalties if convicted of conspiracy, scheme to defraud, and lying on official records.