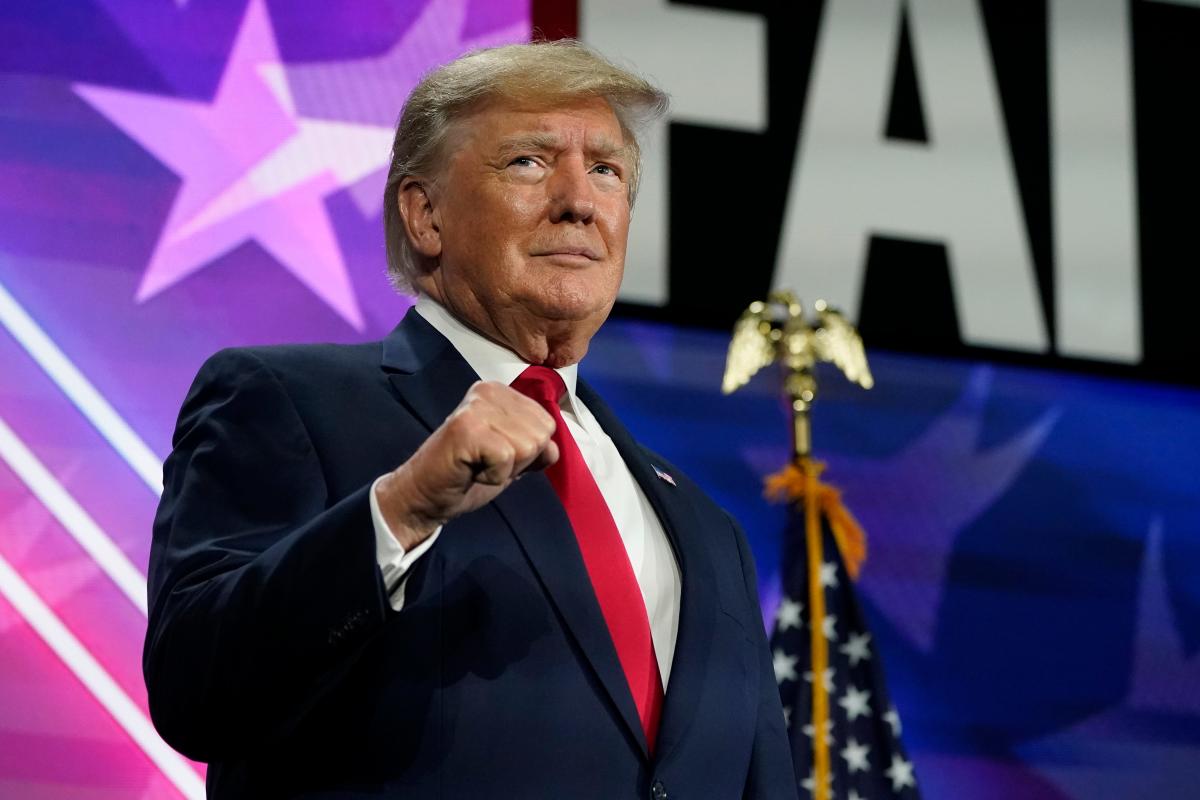 Donald Trump’s attorneys said they will not appear at a Georgia hearing Tuesday when a local judge is expected to consider the public release of a grand jury’s report on a wide-ranging investigation into attempts by the former president and his allies to interfere in the 2020 election.

“To date, we have never been a part of this process,” Atlanta attorneys Drew Findling and Marissa Goldberg said in a brief statement. “The grand jury compelled the testimony of dozens of other, often high-ranking, officials during the investigation, but never found it important to speak with the president.”

The attorneys said Trump had not been asked to provide a voluntary interview.

“Therefore, we can assume that the grand jury did their job and looked at the facts and the law, as we have, and concluded there were no violations of the law by President Trump,” the lawyers said.

The Fulton County, Georgia District Attorney’s Office, which is leading the investigation, did not immediately respond to a request for comment.

Fulton County Superior Court Judge Robert McBurney set the hearing to consider whether the findings of the grand jury’s months-long investigation, including any recommendations related to the possible prosecution of the former president and his allies, should be made public.

Special grand juries, like the one seated in the election inquiry, do not have authority to make charging decisions. Instead, the panel issues a report and recommendations to the district attorney for action.

Everything you need to know about the Biden documents: Revelations grow on Joe Biden’s handling of classified documents; here’s what we know so far

McBurney, who disclosed this month that the jury had completed its work and forwarded its report, also indicated the panel had “voted to recommend that its report be published.”

The hearing will determine whether there any objections or other considerations to weigh before taking action.

The hearing could result in the full release of the report and the panel’s recommendations, a partial disclosure or a decision to withhold the document pending any decision on prosecution.