Trump has aides who follow him around on the golf course and recite positive things people say about him on social media: NYT reporter 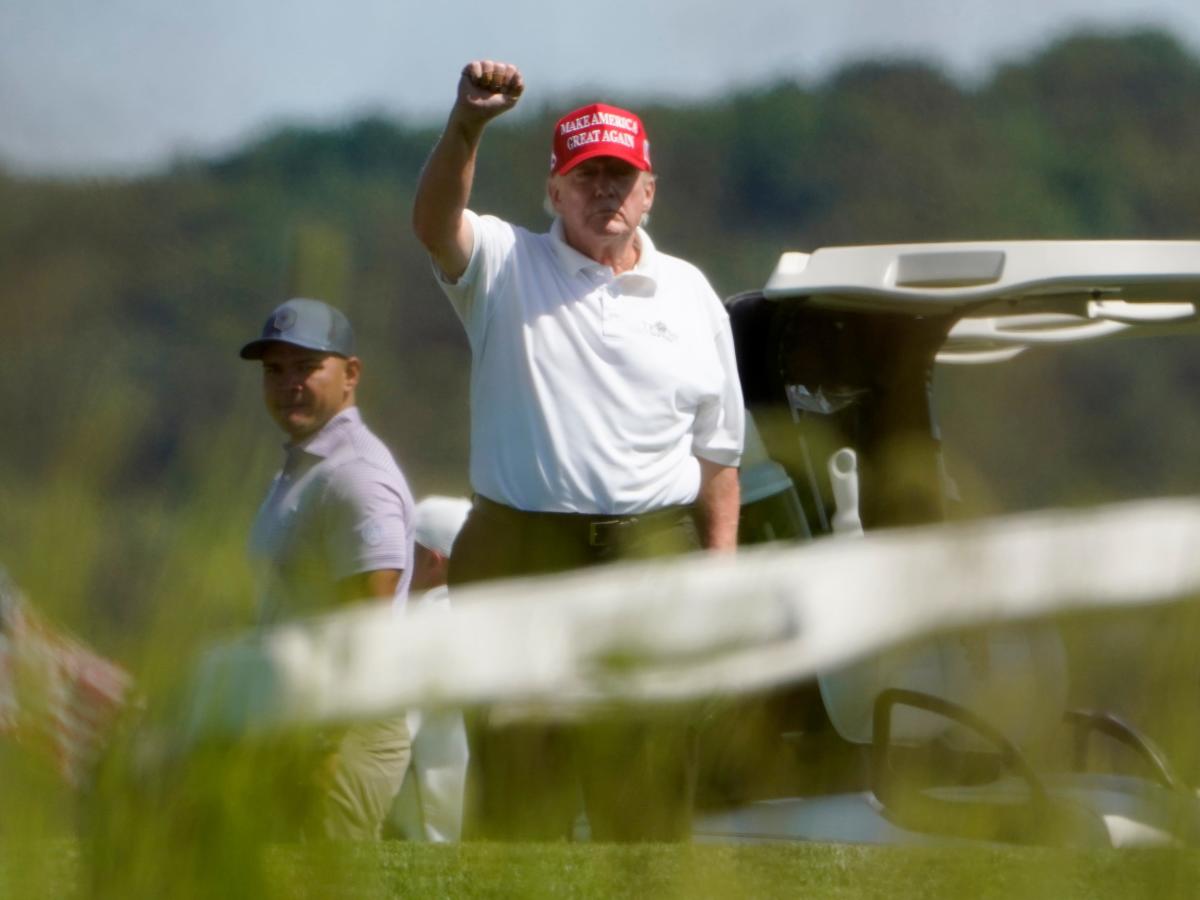 Former President Donald Trump has aides who follow him around and recite praise he receives on social media, according to The New York Times’ Maggie Haberman.

In a tweet Tuesday, Haberman said she had been told by several sources close to Trump that since leaving office, a “rotating” cast of aides had been tasked with relaying adulation he’s received.

“As Trump has been out of office over the last 20 mos [months], a rotating cast of aides has been tasked with following him around the golf course at the club he’s at and giving him positive reinforcement from Twitter and wherever else they find it on the web, per ppl told of the practice,” tweeted Haberman, who is renown for her extensive contacts in Trump’s circle.

It’s long been reported that Trump loves hearing praise, and at his private offices surrounds himself with magazine covers, paintings, and other keepsakes memorializing his achievements.

Back in 2017, CNN reported that Trump held a cabinet meeting while he sat silently as officials lavished praise on him, while Politico reported at the time that one of the ways aides tried to restrain his often incendiary tweets was to ensure he had a steady diet of praise from allies and friendly media organizations provided to him.

Some foreign leaders reportedly sought to use Trump’s weakness for praise to their advantage as they sought to strengthen ties with the US during his term in office, according to reports.

North Korea’s Kim Jong Un entered into a correspondence with Trump during his presidency, and Trump would boast of the “beautiful letters” he received from the dictator.

In recent weeks, close allies of Trump have rallied around him as he faces multiple investigations, including a Justice Department probe into his retention of government records after leaving office.