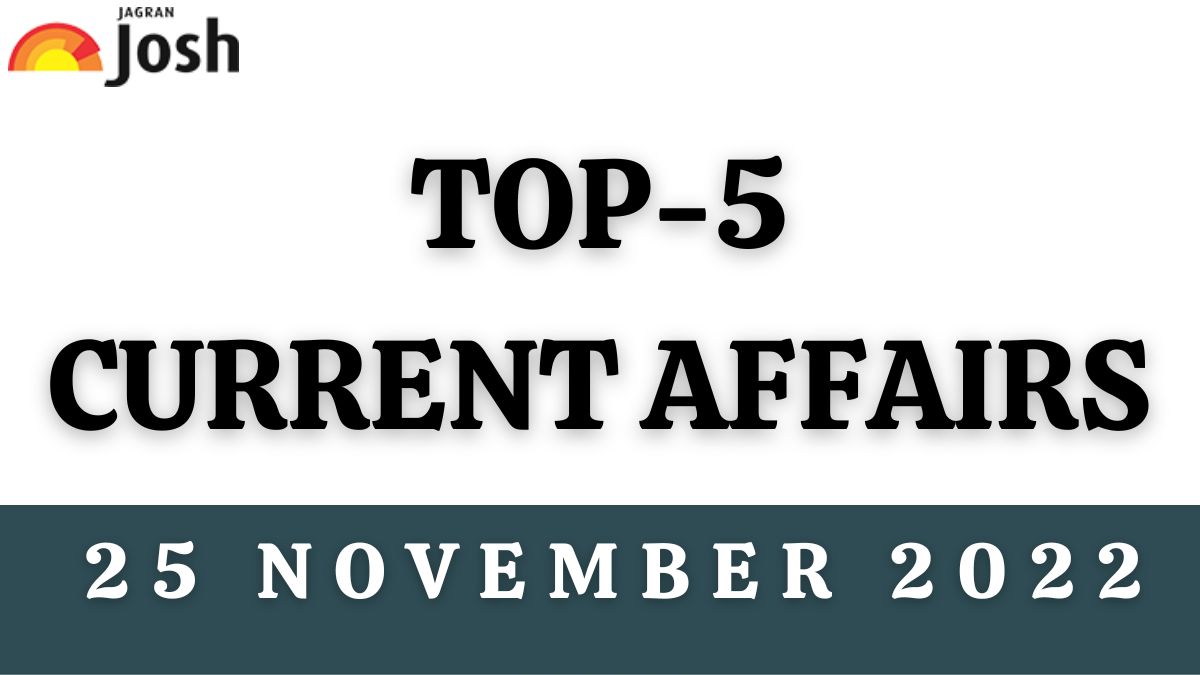 The Supreme Court of India has operationalized the online link for applications under the Right to Information (RTI) Act on its website.

India has won the International Electrotechnical Commission (IEC) Vice Presidency and the Strategic Management Board (SMB) Chair for the 2023-25 term. India’s representative, a member of the Indian National Committee of the International Electrotechnical Commission (IEC) and various technical committees of the Bureau of Indian Standards (BIS), was elected by securing over 90 percent of the votes cast by the full members of the IEC during its General Meeting held recently in San Francisco, the US.

The Supreme Court of India has operationalized the online link for applications under the Right to Information (RTI) Act on its website. The Supreme Court also conducted a test run by activating the link on the same day. The Chief Justice of India, who is also the Chairman of the E-Committee of the Supreme Court, said that in case, there are any problems, you can get back to me. I will be more than happy to look into it.

IDFC First Bank has launched India’s first sticker-based Debit Card- FIRSTAP, in association with the National Payments Corporation of India (NPCI). The card will facilitate transactions by simply tapping the sticker on a Near Field Communication (NFC) enables a point-of-sale terminal. As a customer-first bank, we are committed to using contactless technology for frictionless digital transactions.

India’s proposal for enhancing the protection status of Leith’s softshell turtle has been adopted at the ongoing World Wildlife Conference in Panama. The news was shared by the Union Environment Ministry on November 24, 2022. India also proposed to give higher protection to the red-crowned roofed turtle or ‘Batagur Kachuga’ and received wide support from other parties at the 19th meeting of the Conference of Parties (CoP) to the Convention on International Trade in Endangered Species of Wild Fauna and Flora.

Malaysia’s King has named Pakatan Harapan (PH) Chief Anwar Ibrahim as the new Prime Minister of the country. As per the official statement by the Palace, the decision was taken after the king held discussions with other rulers in a special meeting of the nation’s nine state monarchs. Anwar Ibrahim will be sworn in as the 10th Prime Minister of Malaysia.