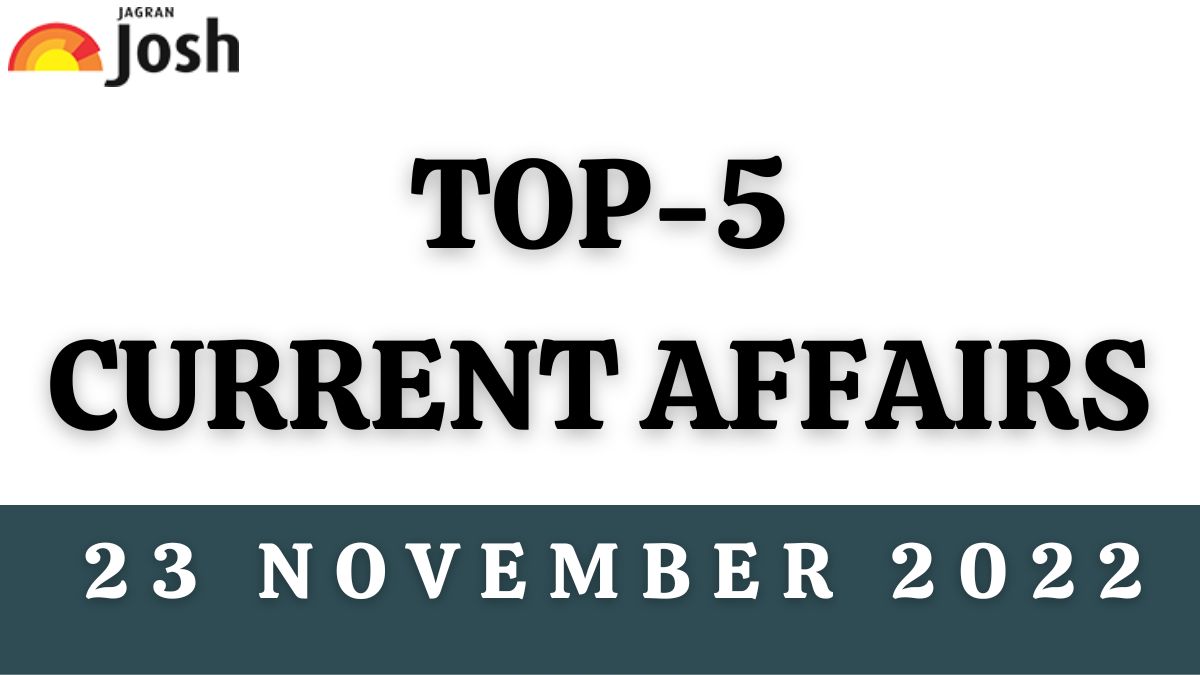 Jawaharlal Nehru Port Authority in collaboration with the Department of Civil Engineering, IIT Madras, developed a continuous marine water quality monitoring system and launched an electric environmental monitoring vehicle (EV) at the port site. The monitoring station and vehicle were inaugurated by Sanjay Sethi, Chairman of the Port, in the presence of the Deputy Chairman and all the other department heads of the port.

Author Khalid Jawed’s ‘The Paradise of Food’ won the fifth JCB Prize for Literature 2022. The book has been translated by Baran Farooqi from Urdu. Khalid Jawed’s book ‘The Paradise of Food’ which was originally published as ‘Ne’mat Khana’ 2014, is the fourth translation to win the award and the first work in Urdu. Urdu writer Khalid Jawed received the prize money of Rs. 25 lakh along with a trophy- a sculpture by Delhi artist duo Thukral and Tagra, “Mirror Melting”.

The Union Minister for Information and Broadcasting Anurag Thakur inaugurated the largest South Asian Film Market- Film Bazaar. During his address at the inauguration, the Union Minister said that India is one of the largest film-making countries in the world, and the International Film Festival of India (IFFI) is Asia’s biggest film festival. He added that the producers come here to engage and collaborate with the filmmakers in India which made IFFI the right platform for the initiative of Film Bazaar.

Assam’s leading conservationist Purnima Devi Barman has been awarded the United Nation’s highest environmental honor, ‘Champions of the Earth’, for 2022. Barman, who is a wildlife biologist won the award along with four others from different countries for their transformative action to prevent, halt and reverse ecosystem degradation. Champions of Earth Award is given in various categories and India’s Purnima Devi Barman received it in the Entrepreneurial Vision Category, for leading the ‘Hargila Army’.