Tom Brady says he was ‘too emotional,’ didn’t have his feelings in check during Bucs game amid Gisele drama 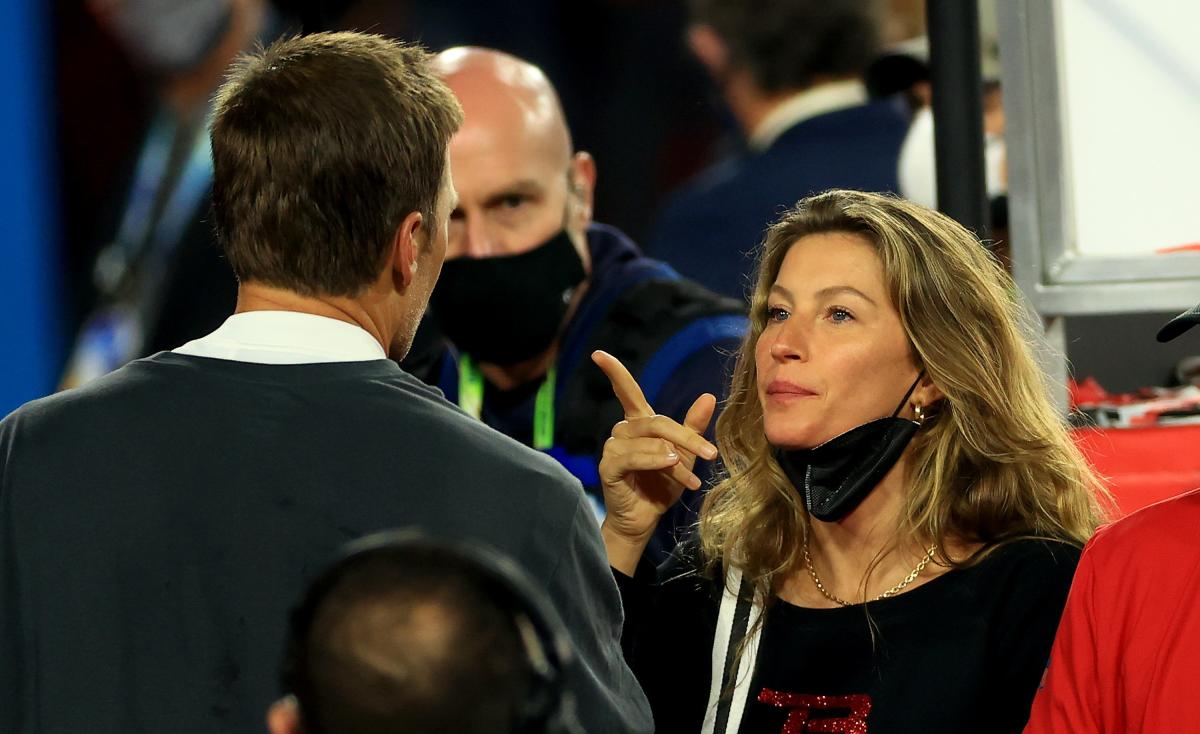 Tom Brady may have secured the win on the field against the New Orleans Saints on Sunday, but he doesn’t seem to be scoring points with his wife, Gisele Bündchen, after un-retiring from the NFL.

Brady was visibly agitated on the field, barking at teammates, smashing a tablet, and fuming during the game.

In his weekly “Let’s Go! with Tom Brady, Larry Fitzgerald and Jim Gray” podcast, Brady said that during the 20-10 win he was not able to handle his emotions.

Typically stoic and disciplined when speaking to the press, Brady revealed, “At the same time remaining poised is really important, too, which I didn’t do a very good job of.”

GISELE BÜNDCHEN ADMITS ‘CONCERNS’ OVER TOM BRADY’S RETURN TO NFL, SAYS SHE WISHES HE COULD BE ‘MORE PRESENT’

“I’ve gotta be really mindful of that going forward and getting my emotions in a good place so it allows me to be the best player I can be. I think there’s an importance where you can become too overly emotional, which I definitely think I was yesterday.”

When pressed about what was making him so emotional, Brady answered, “I just think there’s a very high standard that we’ve all set… And I think part of that’s a challenge as you become an older athlete. The frustration of not being perfect builds up where normally when you’re a younger player, you just feel like winning’s good enough. And I think as you get older and you have a degree of success, you think perfection is what it should be. And unfortunately that’s not the reality.”

Bündchen recently shared her worries about her “older athlete” husband continuing to play the “violent sport” of football, telling Elle, “I would like him to be more present.”

Brady shared, “So a lot of the things that I guess in the emotional aspect of the game that you feel this real frustration with, when you have time to let the emotions calm down and die down.”

According to a report from Page Six, the Brazilian-born model was seen crying in the days leading up to Brady’s win in Louisiana.

The couple have been married since 2009 and have two children of their own, Benjamin and Vivian. Brady also shares a son, Jack, with actress and ex-girlfriend Bridget Moynahan.