This is the first Thanksgiving I won’t be with my son. I’m ditching the turkey for a weekend in the Florida Keys. 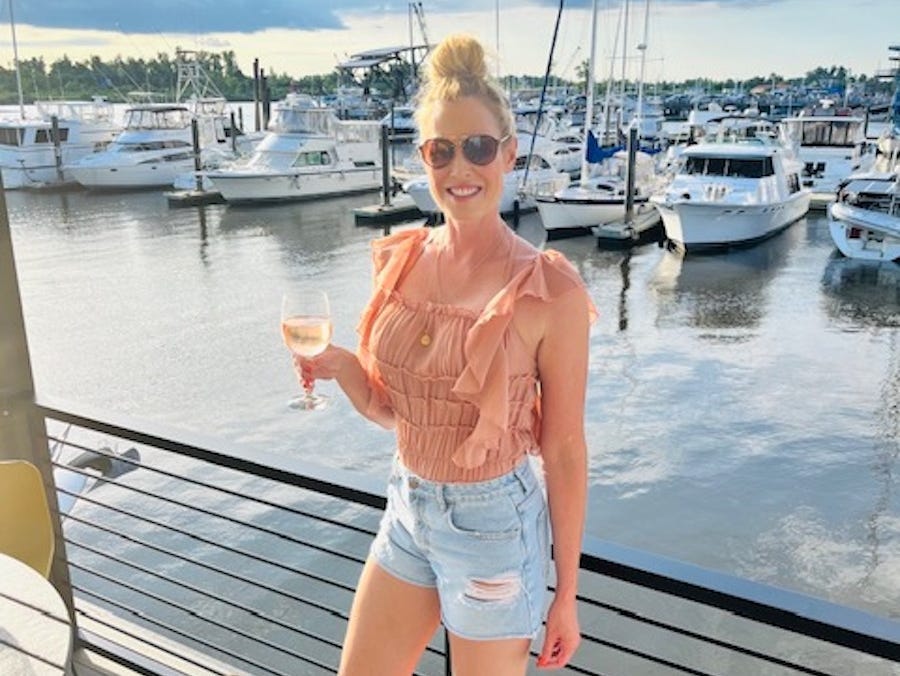 When I was growing up, my family didn’t observe most holidays. So when I started celebrating them on my own in adulthood, I was like a baby tasting ice cream for the first time.

The novelty and excitement haven’t worn off. For over a decade I’ve hosted Thanksgiving dinner, baking maple-pumpkin, caramel-apple, and bourbon-pecan pies from scratch; roasting a butter-slathered, herb-stuffed turkey; and perfecting the béchamel for my mac and cheese. The day has become a ritual of soul-satisfying indulgence.

But this year will be different.

My son will be with his dad

For the first time in 13 years, I’m single, and my only son will be with his dad this Thanksgiving.

Last year, our separation was new, and we celebrated together — awkwardly. It’s a strange feeling to be a visitor in your old home; over a year later, I’m still uncomfortable there.

I knew it was time to move on, to start new traditions — but I’m still rebuilding, and my circle is small. Instead of finding a friend’s Thanksgiving to crash, I’m spending the weekend with my ex-therapist in the Florida Keys.

Realizing I needed to break things with my son’s dad

Over the past few decades I’ve seen a series of therapists, trying to attribute my unhappiness to anything but its actual source. Each time I’d get inches closer to the truth. But I was terrified to admit that my marriage wasn’t working.

Even when I finally accepted the reality, I was too afraid to do anything about it. But the pressure of acting like everything was fine — when it was anything but — was exhausting. I was numb, disconnected from my emotions, and living a life that felt like a lie.

The rubber hit the road during the pandemic. I felt that I was slowly disappearing and that if I didn’t make a change, there would be nothing left of me. But even if I’d wanted to leave then, there would have been nowhere to go. In a new state with no connections, I walked outside alone for hours each day in introspection.

My therapist and I became friends

Eventually I regurgitated details about the same old dilemma to a new therapist. Until then, I’d convinced myself to stay the course to preserve my family unit. But this time there was a shift. A few sessions in, I realized I’d done all the talking I needed to do. It was time to come up with an exit plan.

No longer having to keep up the act was a relief. But my heart broke — and still breaks — for my son, whose world was being turned upside down. My marriage had been broken for a while, and I knew that was affecting my child too. Up until that point, I’d convinced myself that staying married was best for my son, but that was no longer true. Modeling an unhealthy relationship for him wasn’t the right choice.

I told my therapist over the phone about my decision as I packed up my belongings — one foot in my old life, one in my new. As we discussed a path forward, she shared a few details about her own divorce. The similarities between our experiences were uncanny.

That was when I knew our paths had crossed for a reason. I asked if we could end our professional relationship and be friends. She didn’t hesitate to say, “Let’s do it!”

On this journey to figure out where I belong, I’m so grateful to have her in my corner.