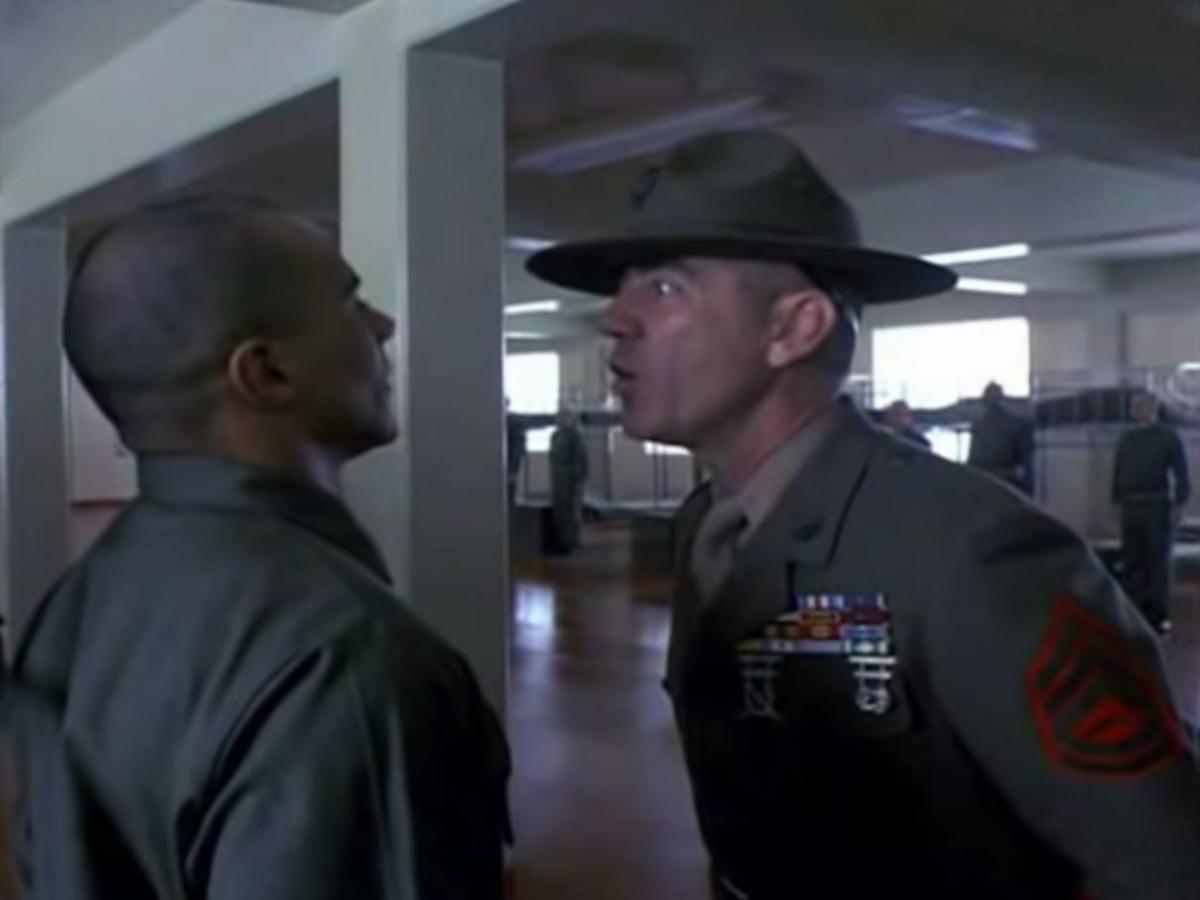 How much are US troops paid?

The answer to that question depends on their rank, time in service, location of duty station, family members, and job specialty — just to name a few.

Other benefits, like government healthcare and tax-free portions of their pay, help service members stretch their earnings a bit farther than civilian counterparts.

To give you an idea, we broke down their monthly salary, or base pay, for each rank. We estimated their pay rate based on how many years they’ve typically served by the time they reach that rank — many service members spend more time in each rank than we’ve calculated, while some troops spend less time and promote more quickly.

Each military branch sets rules for promotions and implements an “up or out” policy, which dictates how long a service member can stay in the military without promoting.

The full military pay chart can be found here.

Here is the typical annual base pay for each rank.

E-1 is the lowest enlisted rank in the US military: Airman Basic (Air Force), Private (Army/Marine Corps), Seaman Recruit (Navy). Service members usually hold this rank through basic training, and automatically promote to the next rank after six months of service.

Rounded to the nearest dollar, base pay (salary) starts at $1,695 per month at this rank. After four months of service, pay will increase to $1,833 per month.

The military can demote troops to this rank as punishment.

If an E-3 doesn’t advance in paygrade after two years, their pay will still increase to $2,296.

For those who do make E-4 with two years, pay will increase to $2,515 per month. Some service members will promote to the next rank after just one year at this paygrade — those who remain at the E-4 level will see a pay raise to $2,652 per month after spending three years in service.

Promotions are no longer automatic, but troops can advance to E-5 with as little as three years in service. Those ranks are Staff Sergeant (Air Force), Sergeant (Army/Marine Corps), Petty Officer 2nd Class (Navy).

For these troops, their new paychecks will come out to $2,920 per month.

Service members will commonly spend at least three years at this paygrade. While they do not advance in rank during that time, their pay will still increase along with their time in service.

Four years after enlistment, an E-5 will make $3,058 per month. After six years of service, their pay will increase again — even if they do not promote — to $3,273 per month.

It is unusual for a service member to achieve the rank of E-6 — Technical Sgt. (Air Force), Staff Sgt. (Army/Marine Corps), Petty Officer 1st Class (Navy) — with fewer than six years of service.

After another two years in the service, that will increase to $3,864 in monthly salary, equating to approximately $46,368 per year.

Achieving the next higher paygrade, E-7, before serving for 10 years is not unheard of but not guaranteed. If an E-6 doesn’t advance by then, they will still receive a pay raise, taking home $3,987 a month.

Their next pay raise occurs 12 years after their enlistment date, at which point their monthly pay will amount to $4,225.

Achieving the coveted rank of E-7 — Master Sergeant (Air Force), Sgt. 1st Class (Army), Gunnery Sgt. (Marine Corps), Chief Petty Officer (Navy) — with fewer than 10 years of service is not common, but it can be done.

Those who achieve this milestone will be paid $4,302 a month, increased to $4,440 per month after reaching their 10-year enlistment anniversary.

Some service members retire at this paygrade — if they do, their pay will increase every two years until they become eligible to retire. When they reach 20 years, their pay will amount to $5,232 per month — or $62,784 yearly.

The military places a cap on how long each service member can spend in each rank. Commonly referred to as “up or out,” this means that if a service member doesn’t advance to the next rank, they will not be able to reenlist. While these vary between branches, in the Navy that cap occurs at 24 years for chief petty officers.

If they stay in past that point, they will receive raises every two years.

The Army’s up-or-out policy prevents more than 29 years of service for each 1st Sgt. or Sgt. Maj.

Service members who achieve this rank with 15 years of experience will be paid $6,279 per month.

They’ll receive their next pay raise when they reach 16 years, and take home $6,477 monthly.

Officers are automatically promoted to O-2 after two years of service. This is a highly anticipated promotion, as it marks one of the largest individual pay raises officers will see during their careers. Those ranks are 1st Lt. (Air Force/Army/Marine Corps), Lt. j.g. (Navy).

Officers will receive a pay raise after reaching three years in service.

Using the Army’s average promotion schedule, officers will achieve the next rank automatically after four years in the service.

New captains and lieutenants, with four years of service, make $6,185 per month. At this rank, officers will receive pay raises every two years.

By the time they reach the rank of O-4, military officers will have spent an average of 10 years in the service. Maj. (Air Force/Army/Marine Corps), Lt. Cmdr. (Navy)

A major or lieutenant commander with a decade of experience takes home $7,891 per month, or $94,692 a year. Officer pay continues to increase with every two years of additional service.

Officers typically spend at least 17 years in the military before promoting to O-5.

After 18 years in the military, officers receive annual compensation of nearly $117,756 a year.

“Full bird” colonels and Navy captains, with an average 22 years of service, are compensated $11,823 per month.

Officers who do not promote to become a general or admiral must retire after 30 years of service. At this point, they will be making $12,979 a month, or roughly $155,748 per year.

Promotion to brigadier general and rear admiral depends on a wide range of variables, including job availability. An officer who is promoted to O-7 with 25 years experience will receive a monthly pay of $14,162.

Each of these ranks carries its own mandatory requirement; similar to the enlisted “up or out” policies, officers must promote to the next higher rank or retire.

Officers who have spent less than five years at the lowest flag rank must retire after 30 years of service.

Generals and admirals with two stars — Maj. Gen. (Air Force/Army/Marine Corps), Rear Adm. (Navy) — must retire after their 35th year in the military.

Military officer pay is regulated and limited by US Code.

Both three- and four-star admirals and generals who stay in the service long enough will receive the maximum compensation allowed by the code. These ranks are vice admiral for the Navy and lieutenant general for the other branches.

Excluding additional pays, cost of living adjustments, and allowances, these officers make up to $16,974 every month.

Regardless of continued time in service, once a military officer achieves the four-star rank of general or admiral, they will no longer receive pay raises and are capped at $16,974 per month.

Base pay can seem stingy, especially at the lower ranks where enlisted receive around $20,000 per year.

But troops receive a number of benefits and may qualify for extra allowances.

TRICARE Prime, the military’s primary healthcare package, is free for active duty troops — in 2018, it was estimated to save $6,896 average annual premium for single-payers.

When eligible to live off base, service members receive a basic allowance for housing (BAH), which increases at each paygrade; the exact amount is set based on location and whether the individual has any children. Service members also receive allowances to help cover the cost of food and in expensive duty locations receive a cost of living allowance (COLA). Enlisted personnel also receive a stipend to help them pay for their uniforms.

Any portion of a service member’s salary that is labeled as an “allowance” is not taxed by the government, so service members may only have to pay taxes for roughly two-thirds of their salary.