Their daughters died in a house fire. Now, Pennsylvania parents are suing Walmart 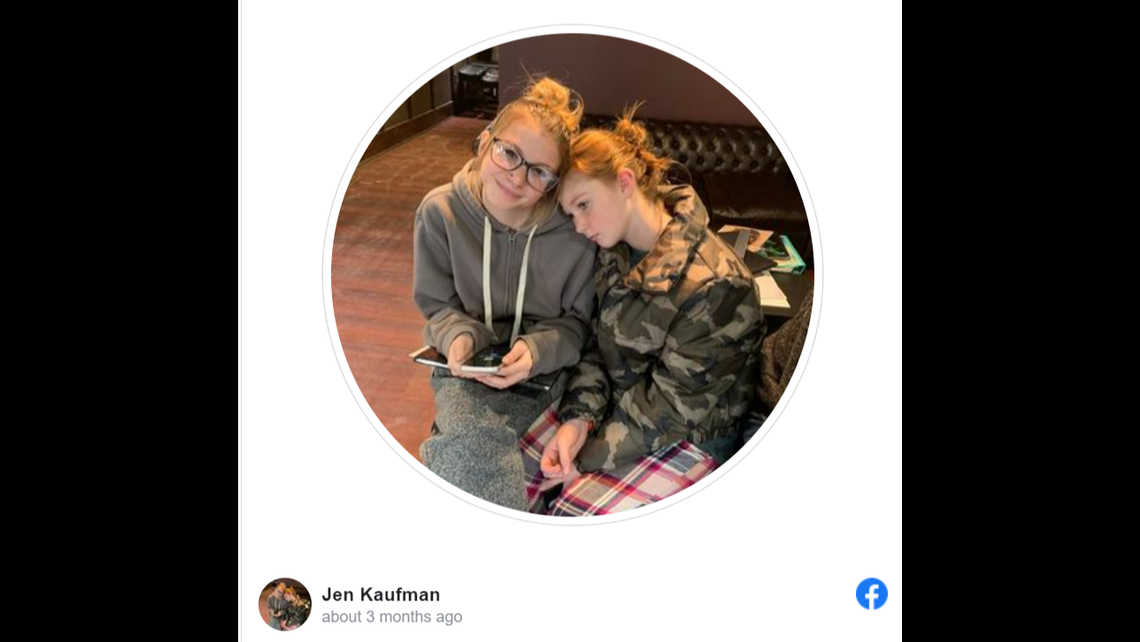 A Pennsylvania couple is suing Walmart and Jetson Electric Bikes after two of their daughters died in a house fire, court documents say.

Jennifer Kaufman and her husband, Damien Kaufman, say an April 1 fire at their home in Hellertown started when a Jetson Rogue Hoverboard caught fire while charging. The hoverboard, which was purchased at Walmart, ignited in their 10-year-old daughter’s room, according to the lawsuit.

The lawsuit, filed Sept. 21 in the U.S. District Court for the Eastern District of Pennsylvania, says Jetson and Walmart knew or should have known about the hoverboards’ electrical defects and risks but did not acknowledge those risks. Instead, the companies continued selling the product, engaging in “reckless, intentional, fraudulent, and/or outrageous conduct” that contributed to the fire, the suit says.

“Our thoughts go out to the Kaufman family for their loss,” the spokesperson said. “We will respond with the Court as appropriate after we are served with the complaint.”

Jetson did not immediately responded to McClatchy News’ request for comment.

At the time of the fire, Jennifer Kaufman escaped through the window of her first-floor bedroom, court documents say. The Kaufman’s daughters, 15-year-old Brianna Baer and 10-year-old Abigail Kaufman, were on the second floor.

Damien Kaufman was in the house’s garage when the fire started, and despite his attempts to enter the home, he was unable to save his daughters, according to the lawsuit. Instead, Damien Kaufman and his wife “stood on the front lawn of their home and watched helplessly” as their daughters were trapped inside awaiting rescue.

Both girls were rescued from the home and pronounced dead shortly after, the suit says.

The two are seeking damages, including for medical expenses, funeral expenses, damage to their house and lost wages.

Hellertown is about 55 miles northwest of Philadelphia.

23-year-old dies in ambulance area after hospital ignores him for 7 hours, lawsuit says

Four babies died after being in this soothing rocker. Now Fisher-Price issues recall