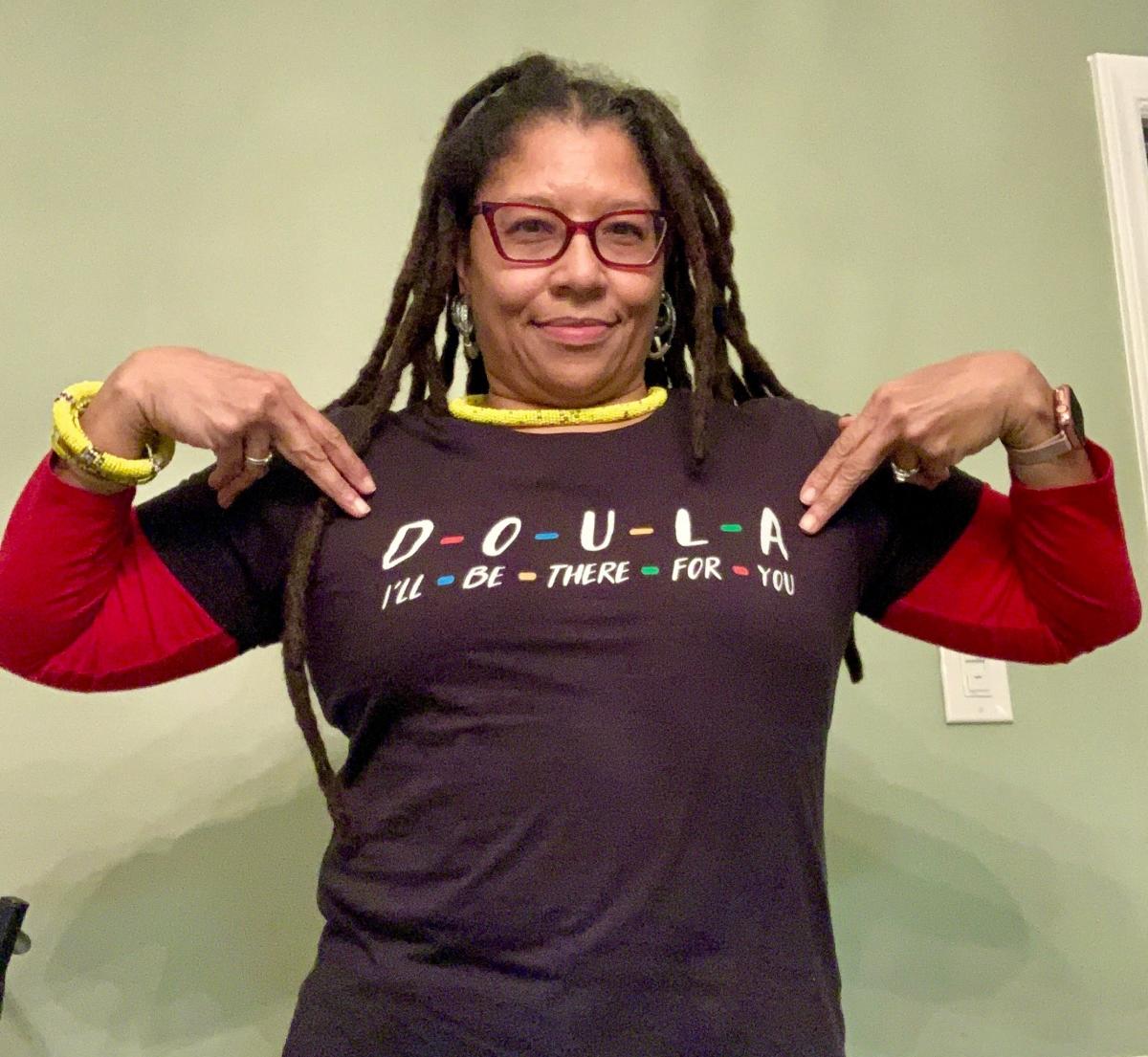 Look: People are scared to talk about death. “They push it away,” Greensboro, North Carolina, death doula Raylene Driver Hill said. They think “if you talk about death, you’re going to die.”

But the truth is that we are all going to die. “And we don’t know how or when it’s going to come,” Hill said.

Death doulas help people figure out their last days. And they far prefer to make those plans many, many years ahead, before the crisis.

Tonya Fortune Smith, a death doula in Charlotte, North Carolina, has written her own end-of-life plan and chosen a health care proxy. “But I’m going to live to be 100 years old! Just because you have all these documents doesn’t mean you’re going to die tomorrow,” she said.

One way to set down those thoughts is via the “Five Wishes” end-of-life guide. More than 41 million copies have been distributed, Five Wishes president Joanne Eason said. If you use the official form — it costs $5, but doctors and senior services agencies may have free copies — it is legally valid.

We’ve adapted these questions from Five Wishes. This holiday season, consider starting to work through your five wishes with your loved ones.

Eason suggests starting with the third question and reminds us that you don’t have to fill it out all at once.

Don’t be afraid to write down what you really want, no matter how unusual it may seem to others. After all, as National End-of-Life Doula Alliance president Ashley Johnson said, “You only die once.”

Extra credit: If you have one of those game-playing families, there are several card games designed to spark conversations about death. They include The Death Deck, Hello and Morbid Curiosity.

Correction: A previous version of this story said Five Wishes had been used by more than 45 million people.

Danielle Dreilinger is an American South storytelling reporter and the author of the book The Secret History of Home Economics. You can reach her at ddreilinger@gannett.com or 919/236-3141.

This article originally appeared on The American South: ‘Five Wishes’: How to plan for death and why to do it now