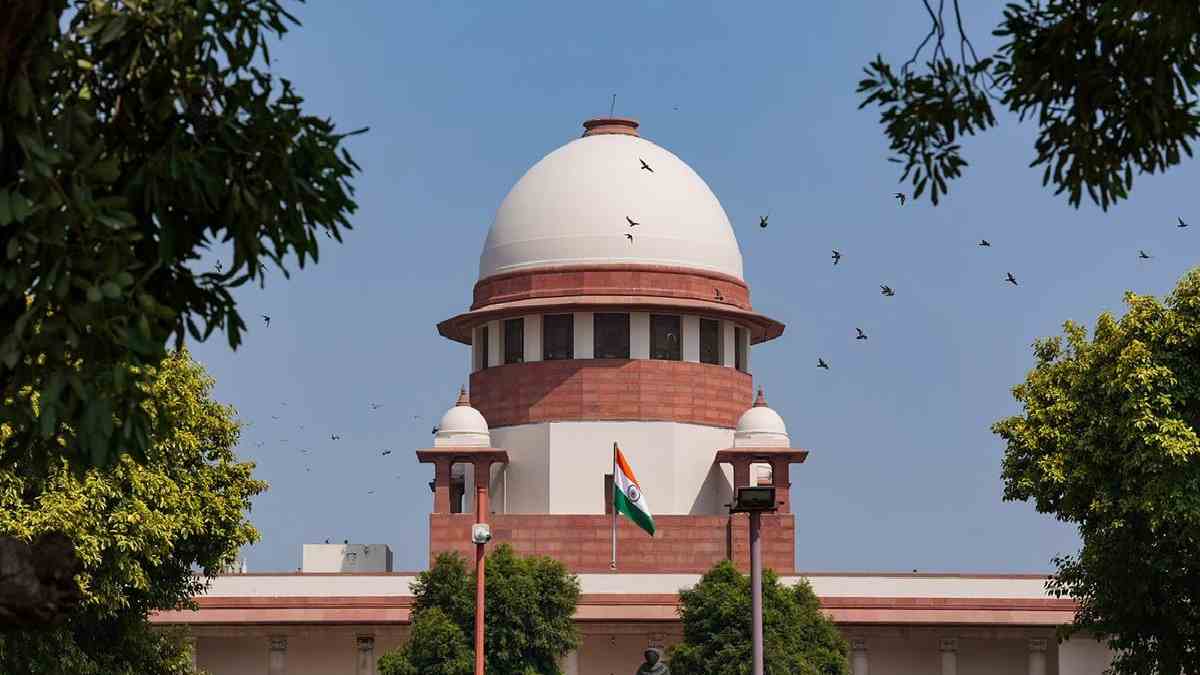 RTI Portal Supreme Court: The Supreme Court of India has operationalized the online link for applications under the Right to Information (RTI) Act on its website. The Chief Justice of India DY Chandrachud, while announcing the decision in open court on November 24, 2022, said that the RTI Portal is ready and will start working in 15 minutes. The Supreme Court also conducted a test run by activating the link on the same day.

The Chief Justice of India, who is also the Chairman of the E-Committee of the Supreme Court, said that in case, there are any problems, you can get back to me. I will be more than happy to look into it.

What is the online RTI Portal?

Various PIL had been filed before the apex court seeking an online RTI portal for the court. Earlier, last week, the bench headed by the Chief Justice of India was hearing a petition filed by two law students. The CJI informed that the portal was practically ready for being launched.

The RTI Online Portal is likely to streamline responses to the Supreme Court under the Right to Information Act.

1. The facility of filing online RTI applications is open only to Indian Citizens.

2. The applications can be uploaded by paying an Rs. 10 fees. One payment gateway for making the payment has been provided on the portal.

3. The E-Committee has also introduced a facility for the visually impaired to access the court’s judgment.

4. The Chief Justice of India also said that the committee is working on providing more features for persons with visual disabilities and allowing equal access to documents filed digitally in court.

When the response can be expected?

By law, the Right to Information must be replied to within 30 days. In fact, in life and death cases, RTIs must be responded to within 48 hours.