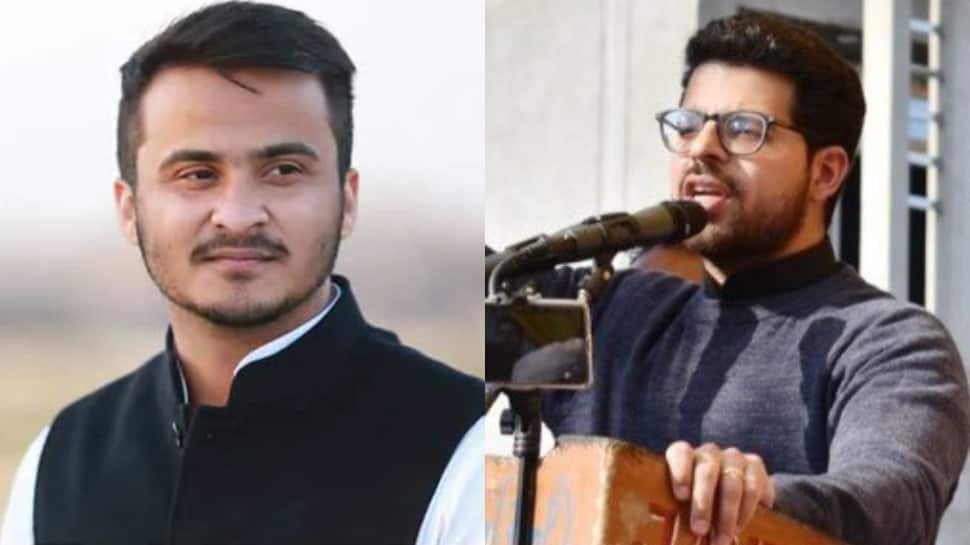 The fight on the Suar assembly seat in Uttar Pradesh has been an interesting one as this is the first time since 2014 that a Bharatiya Janata Party (BJP) ally has fielded a Muslim candidate.

Suar Assembly Election 2022: A look at the top candidates

Senior Samajwadi Party leader Azam Khan’s son Abdullah Azam Khan was fielded from the Suar seat. He has been pitted against Haider Ali Khan, the heir of another political family, the Nawabs of Rampur, who is trying his luck on the ticket of Apna Dal (Sonelal).

Khan, notably, had figured in the first list of Congress candidates declared on January 13 but later joined Anupriya Patel’s party.

Samajwadi Party’s Abdullah Azam Khan has won the Suar assembly seat with 1,26,162 votes. He has bagged a total of 59.19% of votes in the UP Suar Assembly elections 2022.