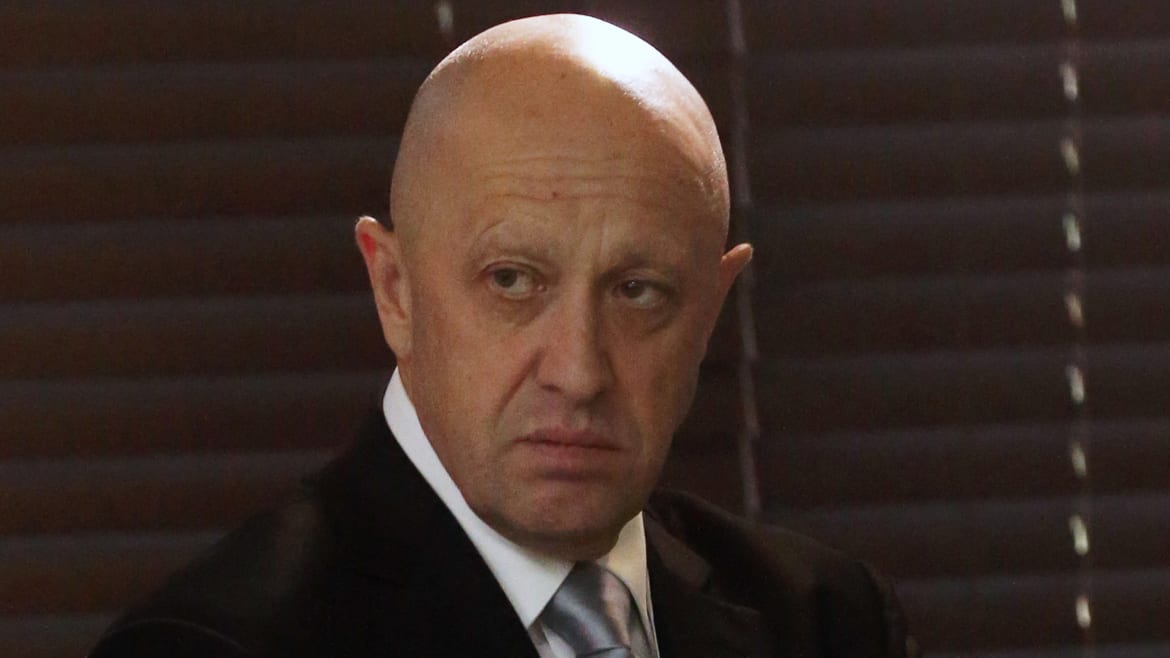 Tens of thousands of fighters rounded up to fight in Ukraine for Wagner Group, the Russian private mercenary fighting corps, have gone missing or died, according to a Russian non-governmental organization.

While Wagner Group recruited approximately 50,000 fighters in recent months, including from prisons, only 10,000 fighters remain fighting at the front for Wagner, Olga Romanova, the head of Russia Behind Bars, told My Russian Rights, according to The Moscow Times.

“According to our data, 42-43 thousand [prisoners] were recruited by the end of December. Now they are, most likely, already over 50,000,” Romanova said. “Of these, 10,000 are fighting at the front, because all the rest are either killed… or missing, or deserted, or surrendered.”

The statistic cited is just the latest indication that Wagner’s fighting force is falling apart in Ukraine, even as Russia works to secure wins on the battlefield almost one year since the invasion of Ukraine.

Wagner Group fighters have been involved in the heavy fighting in Soledar in recent weeks, a town in which Russia has claimed victory. Wagner has also been largely responsible for gains made in Bakhmut nearby, “at an extraordinary cost,” given that many of the Wagner recruits had minimal training since Wagner recruited 40,000 convicts, John Kirby, a White House National Security Council coordinator, told reporters last week.

Ukrainian President Volodymyr Zelensky hinted at the dramatic losses the Russians are sustaining in Soledar in a recent speech as well.

“The area near Soledar is covered with corpses of the invaders,” Zelensky said. “This is what madness looks like.”

The U.S. Department of Defense has also assessed that Russian forces and Wagner have both suffered a tremendous amount of losses.

It is “significantly over 100,000 now,” Gen. Mark Milley, the Chairman of the Joint Chiefs of Staff, told reporters last week. “The Russians have suffered a tremendous amount of casualties in their military, and that includes their regular military and also their mercenaries, the Wagner Group, and other type forces that are fighting with the Russians.”

There are indications that some of these losses may be desertions. Earlier this month, one former member of Wagner Group, Andrei Medvedev, was caught fleeing in Norway, the AFP reported. Medvedev, who has been arrested, is believed to be the first member of Wagner to defect to the west, according to the BBC.

Medvedev has offered to share details about his experiences in the private mercenary group to help expose war crimes for investigators, the AFP reported. He has reportedly witnessed “deserters being executed” and “terroristic methods.”

The Biden Administration last week announced it is designating the Wagner Group as a “transnational criminal organization” in an attempt to interrupt Wagner’s supply and ability to do business around the globe.

“Wagner is a criminal organization that is… committing widespread atrocities and human rights abuses, and we will work relentlessly to identify, disrupt, expose, and target those who are assisting Wagner,” the National Security Council’s Kirby said.

News of Wagner’s disintegration comes as the mercenary group is experiencing trouble with the Kremlin as well. Russian President Vladimir Putin, whose military has faltered in Ukraine due to logistics and command and control failures, has been leaning on Wagner Group’s fighting power to try to make up for Russia’s armed forces’ failures in Ukraine for some time now, according to a White House National Security Council assessment. But Putin and the leader of Wagner Group, Yevgeny Prigozhin, have been at loggerheads in recent days, with both contradicting each other and sniping that their fighting forces have been responsible for Soledar.

Putin appears to have begun trying to shift the heft of Russia’s fighting back to the military in recent weeks. The president shook up the command of Russia’s armed forces earlier this month by promoting Gen. Valery Gerasimov, in an apparent attempt to inject some momentum into Russia’s military strategy.

The recent shakeup has likely sidelined Wagner, according to the Institute for the Study of War.

“Putin’s decision to focus and rely on conventional Russian forces is marginalizing the Wagner Group and the siloviki faction that nevertheless continues to contribute to Russian war efforts in Ukraine,” the ISW stated in an assessment this week.

Gerasimov has begun his work by trying to improve the discipline of the armed forces in Russia, according to a British government intelligence assessment shared Monday.

“Since he took command, officers have been attempting to clamp down on non-regulation uniform, travel in civilian vehicles, the use of mobile phones, and non-standard haircuts,” the intelligence assessment said. “The measures have been met with skeptical feedback. However, some of the greatest derision has been reserved for attempts to improve the standard of troops’ shaving.”