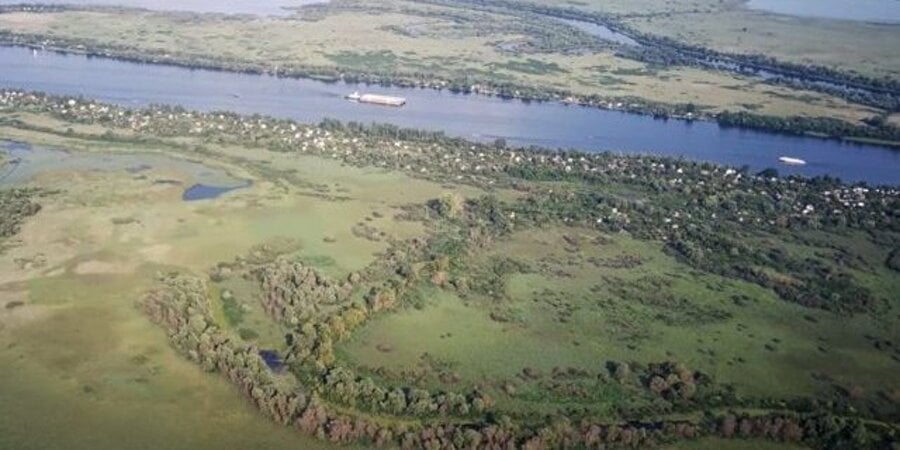 According to him, the boat was hit during an attempt by an enemy sabotage group to land on one of the Potemkin islands on the Dnipro River, near the city of Kherson. On the morning of Jan. 23, the General Staff reported that one enemy boat had been destroyed in the past day.

Read also: Russia shells Kherson Oblast over 100 times in the past 24 hours, killing and injuring civilians

“The occupiers will not be able to understand that whatever they arrange for a ‘Russian warship’ Ukrainian fighters will send it only one way, (which is) known to all,” Nazarov added, referring to a colorful phrase first used by Ukrainians in relation to the now-sunken Russian Black Sea flagship, the Moskva.

The phrase was made famous during the initial Russian assault on Ukraine’s Snake Island in the western Black Sea in the first hours of Russia’s full-scale invasion of Ukraine, when a defending Ukrainian soldier, told to surrender by the Moskva, answered “Russian warship, go f*ck yourself.”

The Moskva was later sunk on April 14 in a Ukrainian attack using Neptune anti-ship missiles.

In total, since the beginning of the full-scale invasion of Ukraine, Russia has lost 18 warships and military vessels, according to the count kept by the Ukrainian military’s General Staff.