Russian regional leaders wrote to Putin demanding he stop mobilizing reservists to fight in Ukraine, as chatter about a second draft intensifies 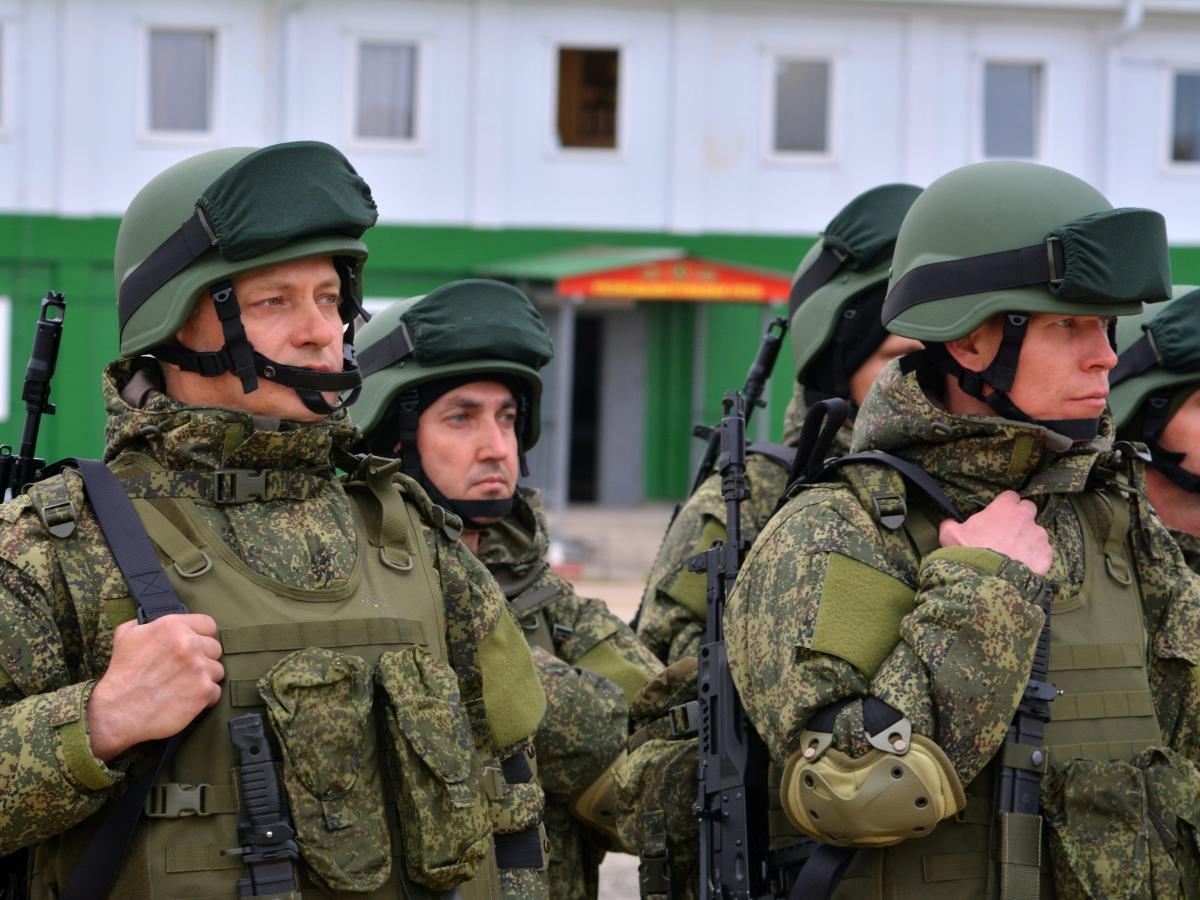 Regional leaders in Russia have written to President Vladimir Putin, urging him to declare an end to his mobilization for the war in Ukraine, amid chatter that that the Kremlin may call up even more reservists.

Emilia Slabunova, a member of the Legislative Assembly of the Republic of Karelia, posted the letter to her Telegram channel on Tuesday. The letter was also signed by her colleague Inna Boluchevskaya. Both are party deputies for the liberal Yabloko political party — which opposes the war in Ukraine — in the northwestern Russian region of Karelia.

Slabunova wrote on her Telegram channel that Russia’s Defense Ministry said the mobilization was “complete,” but it has not issued any legal guarantee that the call-ups wouldn’t reoccur.

She called on Putin to issue a decree officially stating that the mobilization was over — just as he announced a decree to initiate the call to arms on September 21.

The absence of such a decree “affects the psychological state of society” and is a source of “increased anxiety” among Russian families, Slabunova wrote, adding that some of her constituents are suffering from health issues due to the stress.

Slabunova and Boluchevskaya said in the letter they received appeals from Karelian residents who are worried that the mobilization will continue despite the government’s statements.

The Russian government’s press service did not immediately respond to Insider’s request for comment.

Slabunova’s letter comes as chatter intensified that Russia may be planning another draft, after the 300,000 draftees it sent to Ukraine were reported to be demoralized and taking heavy casualties.

Pro-Kremlin military bloggers in Russia have been circulating claims that another mobilization will take place on December 2022 or January 2023, according to the Institute of War.

Russian telegram channels have also been discussing an image of a draft summons received by a resident of St. Petersburg, which told him to report for mobilization in January 2023, per the institute’s Friday assessment.

The Russian news agency TASS reported that a mobilized soldier was brought to court for assaulting a commander on November 13, which “indicates that the court is operating on the legal basis that mobilization is still very much underway,” the institute wrote.

“Another wave of mobilization in the coming months will only worsen the situation and likely degrade the overall quality of the Russian troops that will be funneled to the frontline in Ukraine,” the institute added.

In the meantime, Anton Gerashchenko, an advisor to the Ukrainian Internal Affairs minister, accused Russia of preparing to draft 500,000 to 700,000 new reservists in January. Insider could not independently verify the authenticity of Gerashchenko’s claim.