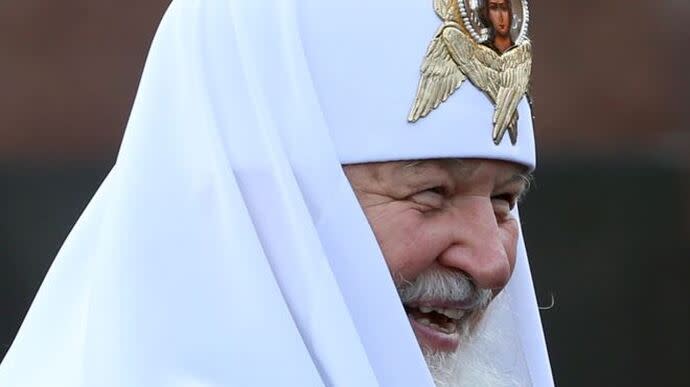 Patriarch Kirill, the leader of the Russian Orthodox Church, has urged Russians not to consider Ukrainians their enemies amidst the partial mobilisation announced by Russian President Vladimir Putin for the war against Ukraine.

Quote from Kirill: “We know what danger looms over the Ukrainian people, whom they are trying to transform, to turn them from part of the holy united Rus into a state hostile to this very Rus, hostile to Russia.”

Details: Patriarch Kirill added that despite this, “it is very important that our hearts do not develop the feeling that there is an enemy there [in Ukraine].”

Background: Russian President Vladimir Putin announced the partial mobilisation of the country’s citizens in an address to Russians on the morning of 21 September. Putin noted that only citizens who are in the military reserve will be called up for conscription, and they will undergo additional training taking into consideration the war against Ukraine. The Russian President’s decree states that mobilisation will begin on 21 September.

Russia has long been engaged in covert mobilisation. The authorities of the aggressor state continue to avoid calling the full-scale war against Ukraine an actual war.

Journalists fight on their own frontline. Become our patron, support our work!