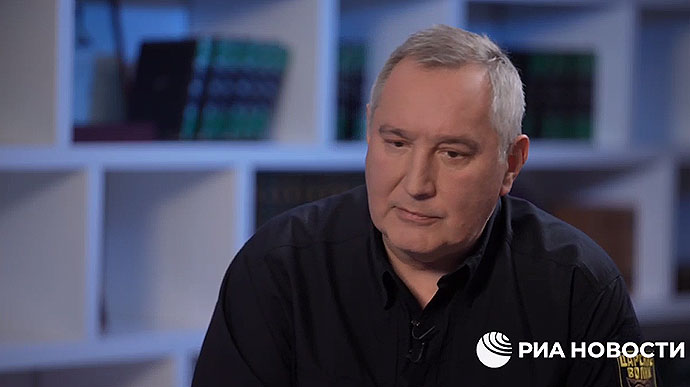 Dmitry Rogozin, the former Director General of Roscosmos [a state corporation of the Russian Federation responsible for space flights, cosmonautics programs and aerospace research – ed.], who was wounded in a restaurant in Donetsk on New Year’s Eve, said that with the help of satellite images, he had precisely located the howitzer that fired at him and was preparing a “take revenge” operation.

Source: Rogozin in an interview with the Russian propaganda news outlet RIA Novosti

Quote from Rogozin: “Since I worked for four years at Roscosmos, I have good friends, partners, and comrades there. I asked for an accurate map and a picture that was taken that day by one of our spacecraft. I believe that we have located the exact howitzer from which the shot was fired.”

Details: According to Rogozin, he continues to monitor this howitzer, which was used to fire at him, and he hopes to “come back to the contact line, find it and destroy it”.

Rogozin states that two Russian invaders killed during the shelling of the restaurant were allegedly not his bodyguards but his “friends” and “family,” so he is obligated to carry out the “revenge” operation “both as a man and as an officer”.