Ricketts on the lottery: Maybe you shouldn’t count your chickens before they hatch 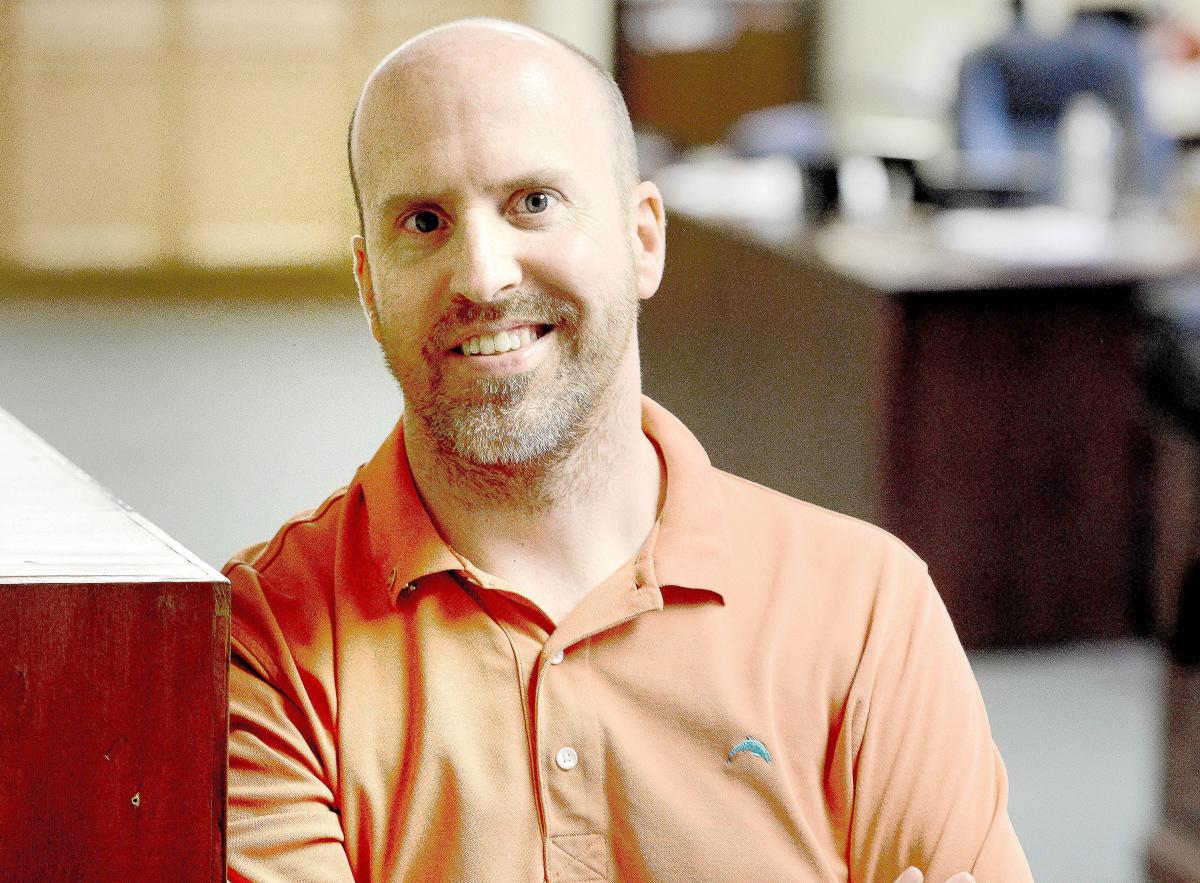 Well folks, this might be my final column for the paper. You see, at the time I am writing this column, we are just a day away from the Mega Millions drawing worth $1.3 billion. I picked up a ticket for the drawing, as well the next Powerball drawing even though its jackpot was a paltry $170 million this go around, and I’ve got a good feeling about these numbers.

Growing up, my mom used to say something about not counting chickens blah, blah, blah, but I think these numbers are a lock to win and I decided to get a jump on my early retirement and write my column early about my plans for what I’m going to do with my winnings.

My wife and I really like it here, so we won’t be moving away. Instead, I’m on the lookout for a piece of property to build my dream home.

To get started with that though, I’ll have to find a good copyright attorney because I need to find out if I’m legally allowed to buy the blueprints for the Millennium Falcon from “Star Wars” and just have that built for my home.

I have wanted to live in Han Solo’s spaceship that made the Kessel run in 12 parsecs for as long as I can remember. Now that I’m (probably) a billionaire, I can finally make that happen. Sure, my wife Jenny says that’s a stupid idea and that she doesn’t want to live in a spaceship, but worst-case scenario is I have the coolest mancave on the planet.

I’m thinking Freeport might be a good location for the Falcon. Jenny won’t let me get a pig for our next dog, but if we live close to Alaqua I can just volunteer there and hang out with their pigs whenever I want.

With my housing taken care of, it’s time to enjoy some traveling. Jenny wants to go to Australia and New Zealand and see the sites over there. Those countries look beautiful and I’m sure we’ll get there soon enough, but I’m thinking a little grander for my first trip as (probably) a billionaire. I’m going to space.

More: Ricketts: Kindness is not weakness, bullying is not strength | Opinion

This will probably upset my mom because she thinks the idea of rich people spending millions of dollars to fly up and spend a few minutes in space before coming back down to Earth is a ridiculous waste of money. I can kind of see her point, but space travel is expensive and with NASA no longer flying the Space Shuttle, it’s fallen to private companies to pick up the slack. And I want to help with that expensive slack.

Besides, I’m not planning on just spending a few minutes in space anyway. I’m hoping to rent a room for a month or two at the International Space Station. With Russia announcing recently that it’s pulling out of the ISS, I figure I can probably get a good deal on their rooms. I absolutely will be watching “Star Wars” in space.

Back to Earth and speaking of my parents though, they took care of me when I was a perfect little child and I would like to take care of them as well. They still live in Indiana and Jenny has talked about getting a condo in Indianapolis so we can be close.

That sounds all right, but I want a house where we all can be together when we’re in town and have room for my brother when he visits and other friends and family.

Having grown up in the ’70s and ’80s, I’ve always been fond of the Ewing mansion Southfork from the TV show “Dallas.” It probably would be a little unfeasible, even for (probably) a billionaire like myself, to move the actual Ewing mansion from Parker, Texas, about 25 miles outside of Dallas, to Indiana, so I’ll probably have to reach out to that copyright attorney again and see about buying some more blueprints.

Someone remind me to do that when I get back from space.

Once I get all the t’s crossed and i’s dotted and Hoosier Southfork is a reality, I just hope the Ricketts family has better luck than the Ewings and we don’t have the shootings, fires and adulteries that they had on the show. Fun fact, after the world shut down and we went into lockdown in March 2020, the first series Jenny and I binged was all 14 seasons, 356 episodes of “Dallas.” It was good, trashy fun.

So that’s my life as (probably) a billionaire. What would be your plans for $1 billion when the next drawing comes around since I obviously have this one locked down?

Editor’s Note: I didn’t win. My column and I will be back next week.

Dusty Ricketts is the content coach for the Northwest Florida Daily News. He can be reached at dricketts@nwfdailynews.com.

Email your letters to the editor to letters@nwfdailynews.com. They must be 275 words or less and be your original opinion. Do not submit forwarded or third-party letters. Letters may be edited for clarity. Include your name, address and phone number for verification. Guest column proposals should be sent to rglenn@gannett.com.

This article originally appeared on Northwest Florida Daily News: Ricketts column: Maybe you shouldn’t count your chickens before they hatch