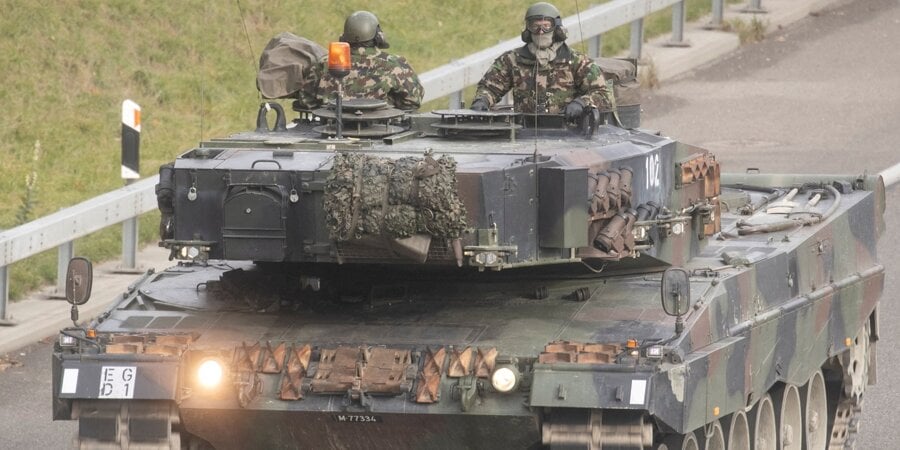 Read also: Why we need Leopard 2A5 tanks

In particular, the enterprise is ready to ship 29 Leopard 2A4 tanks intended for a “chain swap” in April-May this year. Under the “chain swap” deal, Germany would supply Leopard tanks to countries that handed over their old Soviet-designed tanks to Ukraine.

The German defense company said it would take almost a year to repair 22 more Leopards of the same type, and they could be handed over only in late 2023 or early 2024.

Rheinmetall also said that it could transfer another 88 older Leopards, but their condition is currently unknown.

At the “Ramstein format” summit on Jan. 20, Ukraine’s military allies failed to agree to supply Leopards to Ukraine, with the German government in particular foot-dragging on taking a decision.

Some of Ukraine’s partner states have expressed their readiness to provide Ukraine with German-made Leopard tanks, but are waiting for Berlin’s permission to re-export them tanks.

On Jan. 23, German government spokesperson Steffen Hebestreit said that Berlin continues to discuss the possibility of transferring main battle tanks to Ukraine, but has to take into account the opinions of the German public.