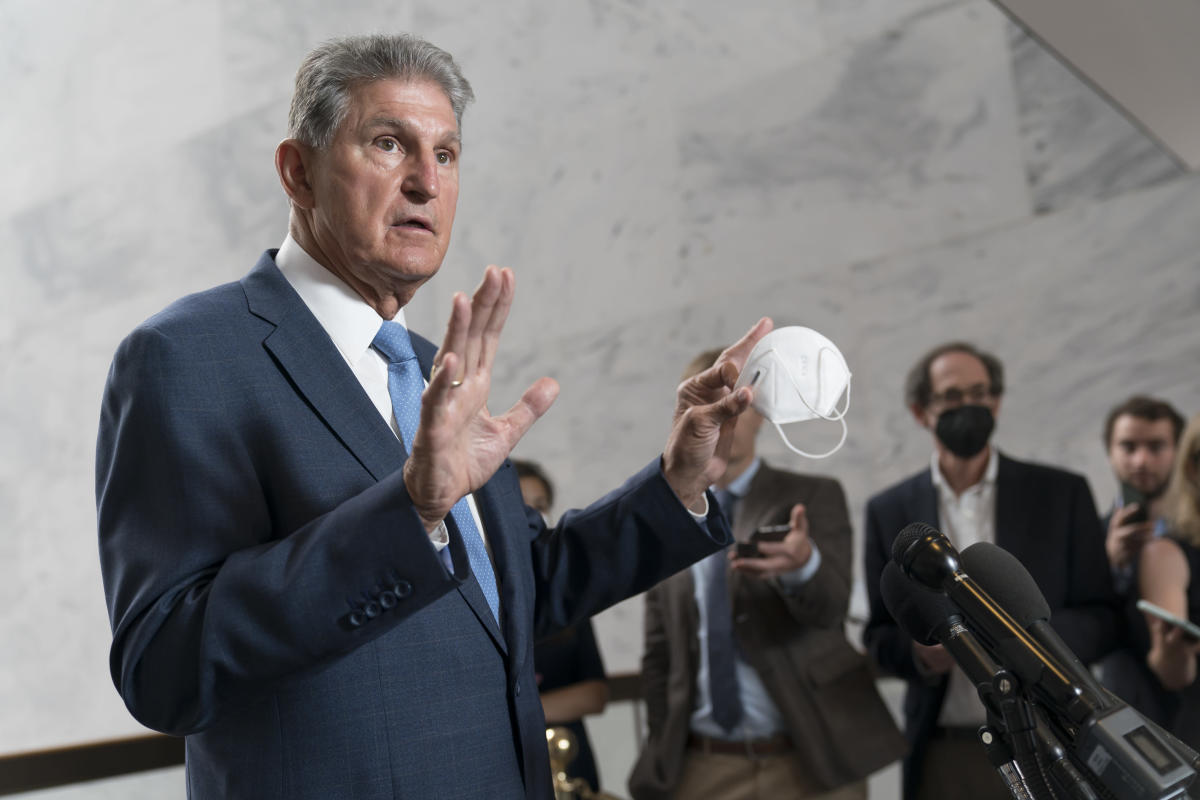 Democratic Sen. Joe Manchin voted with all Republicans to approve a Senate resolution on Thursday to nullify the Biden administration’s changes that tightened environmental rules for major projects.

On a 50-47 vote, the Senate passed the Congressional Review Act resolution to overturn a White House rule finalized in April that requires federal agencies to consider indirect and cumulative environmental impacts — including those related to climate change — under National Environmental Policy Act reviews.

The resolution is unlikely to pass the House, where Democrats hold a slightly larger majority, and President Joe Biden is also expected to veto the measure if it makes it to his desk.

Nonetheless, the symbolic gesture by Manchin comes as the West Virginia Democrat has sought to advance legislation in the coming months that would ease permitting requirements to make it easier to build pipelines and clean energy infrastructure projects such as transmission lines that can take up to a decade to build due to cumbersome environmental rules.

Manchin secured a commitment from Democrats leaders on that legislation as under a deal that revived the party-line climate reconciliation bill last week.

Republicans had warned ahead of the vote that they were unlikely to work with Manchin on permitting unless he voted for their CRA resolution.

Sen. Dan Sullivan (R-Alaska), the lead sponsor of the resolution, told POLITICO earlier this week that it “would be a lack of demonstration of seriousness if my resolution goes down on a party-line vote.”

Manchin praised the resolution in a statement as a “step in the right direction.” But he also put the onus back on Republicans, saying, “I hope every Republican that voted for this legislation today will support the bipartisan permitting reform bill when it comes before the Senate in September.”

Biden is expected to unveil a second broader rule making additional changes to NEPA as early later this year.