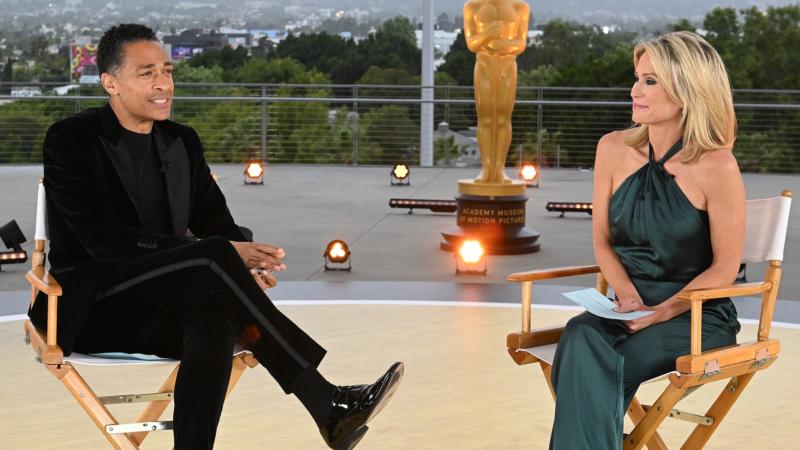 In November 2022, the co-hosts’ secret relationship made headlines and quickly became a scandal because both were married to their respective partners.

After being taken off the air while ABC conducted an internal investigation, the network decided not to bring the news anchors back to host GMA3.

With their alleged affair taking the news by storm, insiders report that Robach wasn’t expecting this to “blow up into a scandal.” However, a source recently told The Sun that the news anchor feels she is “collateral damage.”

The insider also claims Robach was “blindsided” by the recent reports of Holmes’ alleged affair with 24-year-old intern Jasmin Pettaway in 2015.

“She had no idea the scope of T.J.’s alleged past office romances,” the insider added, referencing Holmes’ alleged dalliances with Pettaway and an ABC producer. “She certainly did not foresee that their relationship was going to cause major upheaval — outside of her own marriage.”

However, a recent report from Page Six debunks the claim Robach was “blindsided” by Holmes’ other affairs as a separate insider claims Holmes was “up front” with her regarding past relationships.