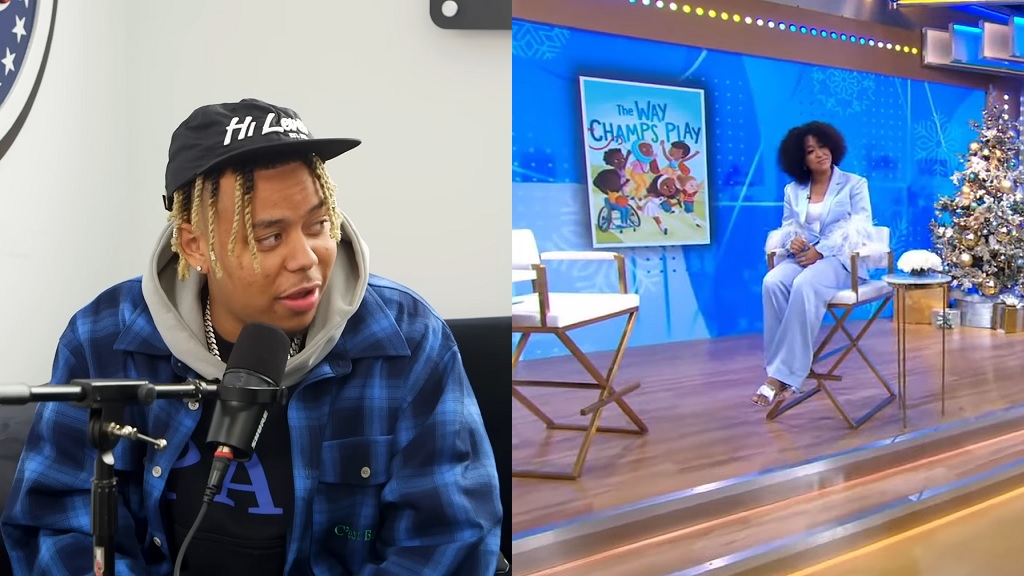 American rapper Cordae recently revealed that he has been trying to keep his relationship with tennis superstar Naomi Osaka private.

Cordae, 25, admitted in an interview with YouTube channel Million Dollaz Worth of Game that the toughest part about being part of a celebrity couple is keeping his love life private.

“Trying my best to keep that sh*t private, and keep that sh*t f*cking pure and off the internet, you know what I’m saying? … That’s the hardest part,” Cordae, whose full name is Cordae Amari Dunston, said during the channel’s 199th podcast episode.

When pressed further about being both in a relationship and in the industry, Cordae said it “just depends on the person you [are] with.”

“You just got to separate the two, if that makes sense, like, this is work and this is relationship,” he said.

Osaka, who has reportedly been dating Cordae since 2019, recently announced her pregnancy after withdrawing from the Australian Open in early January.

“I realize that life is so short and I don’t take any moments for granted, everyday is a new blessing and adventure. I know that I have so much to look forward to in the future. One thing I’m looking forward to is for my kid to watch one of my matches and tell someone, ‘that’s my mom’ haha,” Osaka wrote in a tweet posted on Jan. 11.

As for her future in tennis, the 25-year-old four-time Grand Slam singles champion said fans can expect her to return to the sport during the 2024 Australian Open.