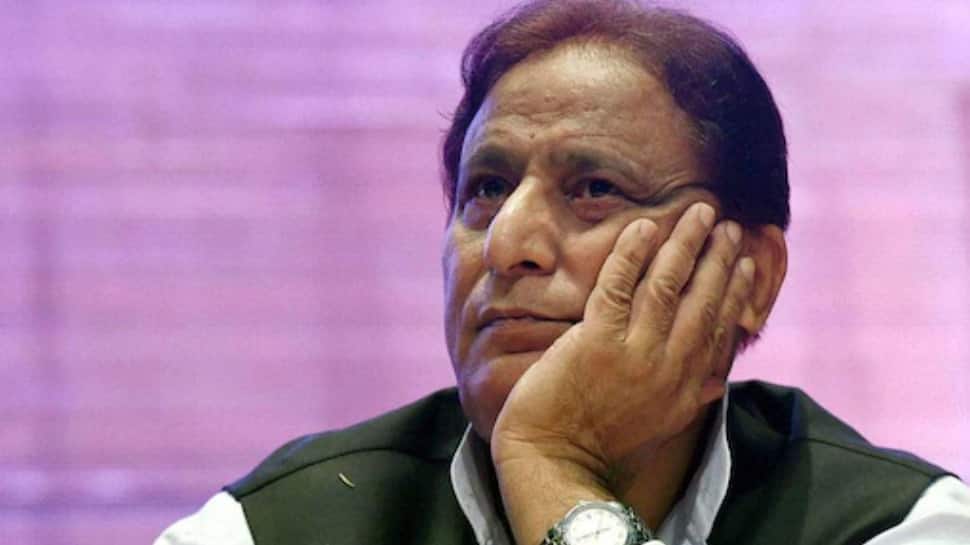 UP Assembly Election results 2022: Senior Samajwadi Party (SP) leader Azam Khan has won the Rampur Vidhan sabha seat – one of the Muslim-dominated seats of Uttar Pradesh. Azam Khan has won with a total of 1,31,225 votes and defeated his Bharatiya Janata Party rival by 55,141 votes.

Congress gave a ticket to Kazim Ali Khan who stood fourth and received 4,000 votes. Kazim’s parents have won the Rampur Lok Sabha seat seven times as Congress candidates. While his mother Begum Noor Bano has won the seat twice in the 1990s, his father Syed Zulfikar Ali Khan has taken the Rampur Lok Sabha seat five times between the 1960s and 1980s. Kazim, however, directly challenged Azam Khan for the first time.

It is notable that SP’s Azam Khan has been one of the key candidates who has contested from the Rampur seat. Khan, who is currently lodged in Sitapur jail in connection with a number of cases registered against him, has won elections from the Rampur assembly constituency nine times since 1980.