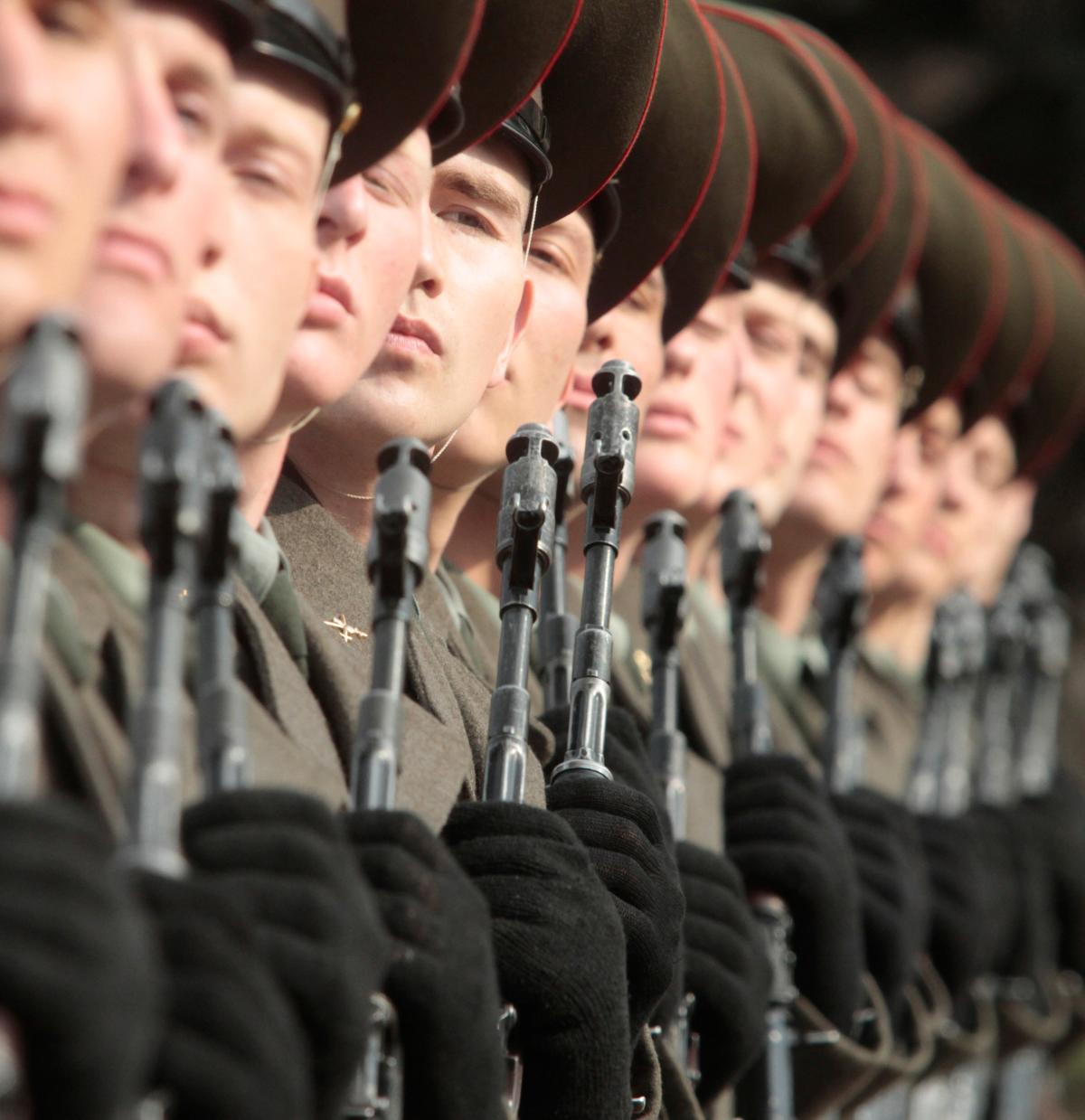 “Any mobilization will add that to the number of troops and forces they have,” Stoltenberg said during pull away interview at the 77th UN General Assembly in New York City. “That will take time, and they will require equipment. And what we have seen so far is that the Russian troops are ill-equipped.”

In a seven-minute pre-televised address Putin said he was launching a “partial mobilization” by conscripting all reservists and able-bodied veterans to fight in Ukraine.

“Citizens who are currently in the reserve will be subject to conscription,” he said early Wednesday. “And above all, those who served in the armed forces have a certain military specialty and relevant experience.”

His order comes roughly one week after Russia saw significant setbacks in Ukraine as his forces in the northern Kharkiv region were forced to withdraw.

The long-awaited counter-offensive first leaked in May managed to take Russian forces by surprise in the northern region and resulted in a hasty withdrawal, abandoned equipment, and reports of failure of command and control throughout Russia’s ranks.

According to one top official in Ukraine’s defense ministry, Russia also saw high personnel losses, losing “nine to 10” Russian soldiers for every one Ukrainian, though death tolls throughout the war have not been independently verified by Fox News Digital.

Western defense officials said the retreat signified Russia’s inability to not only rearm its forces, but to add men back into the ranks.

UKRAINE BRACES FOR RUSSIA’S FURY OVER MILITARY LOSSES IN KHARKIV

Russian Defense Minister Sergei Shoigu on Wednesday said some 300,000 men can expect to be drafted into active duty following Putin’s order, though Stoltenberg said he was hesitant to accept those figures.

“I think we should be careful about the exact numbers,” he told a Reuters reporter. “But of course, more troops will escalate the conflict that will mean more suffering more loss of lives, Ukrainian lives, but also Russian lives.”

The NATO chief said the fastest way to end the war would be for Putin to acknowledge his “big strategic failures” and to withdraw his troops.

However, Putin’s reluctance to end his invasion means NATO will need to keep supporting Ukraine for as long as it takes he added.

“It’s a very close link between the strength on the battlefield and what they can achieve on the negotiating table,” Stoltenberg said. “The way we can help to ensure that there is an acceptable negotiated outcome is to support [Ukraine] on the battlefield.

“If President Putin stops fighting there will be peace. If President Zelenskyy stops fighting, Ukraine will cease to exist as an independent sovereign nation – so we need to support them to enable a political solution,” he added.

One detained after contractors fired upon near LA