Putin is treated by best Western doctors, which is why he is still alive 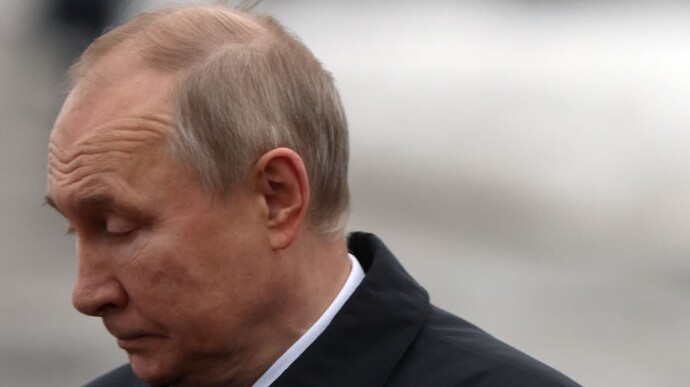 Major General Vadym Skibitskyi, Deputy Head of the Defence Intelligence of Ukraine, is convinced that the health of the aggressor’s country president is being taken care of by the best Western doctors, which is why he is still alive.

Source: Skibitskyi in an interview with Delfi news agency

Quote from Skibitskyi: “Unfortunately, Putin is being treated by the best Western doctors, which is why he is still alive. If he was treated by Russian doctors, everything would be over faster.”

In May 2022, Kyrylo Budanov, Head of the Defence Intelligence of Ukraine, said that Russian President Vladimir Putin could have a few more years left to live despite suffering from serious illnesses, including cancer. “Yes, we fully confirm this information [that Putin has cancer – ed.]. He has several serious illnesses, one of which is cancer.  But it’s not worth hoping that Putin will die tomorrow. He still has at least a few years left. Whether we like it or not, that’s the truth,” said Budanov.

On 19 January, President Volodymyr Zelenskyy expressed doubt that Putin was still alive. “I don’t quite understand who to talk to and about what. I’m not sure that the Russian president who sometimes appears against a green-screen chromakey is actually the [right] one. I don’t quite understand if he is alive or whether he makes decisions, or whoever else makes decisions there. What group of people [could be making any decisions in Russia]? I don’t have that kind of information,” Zelenskyy emphasised.