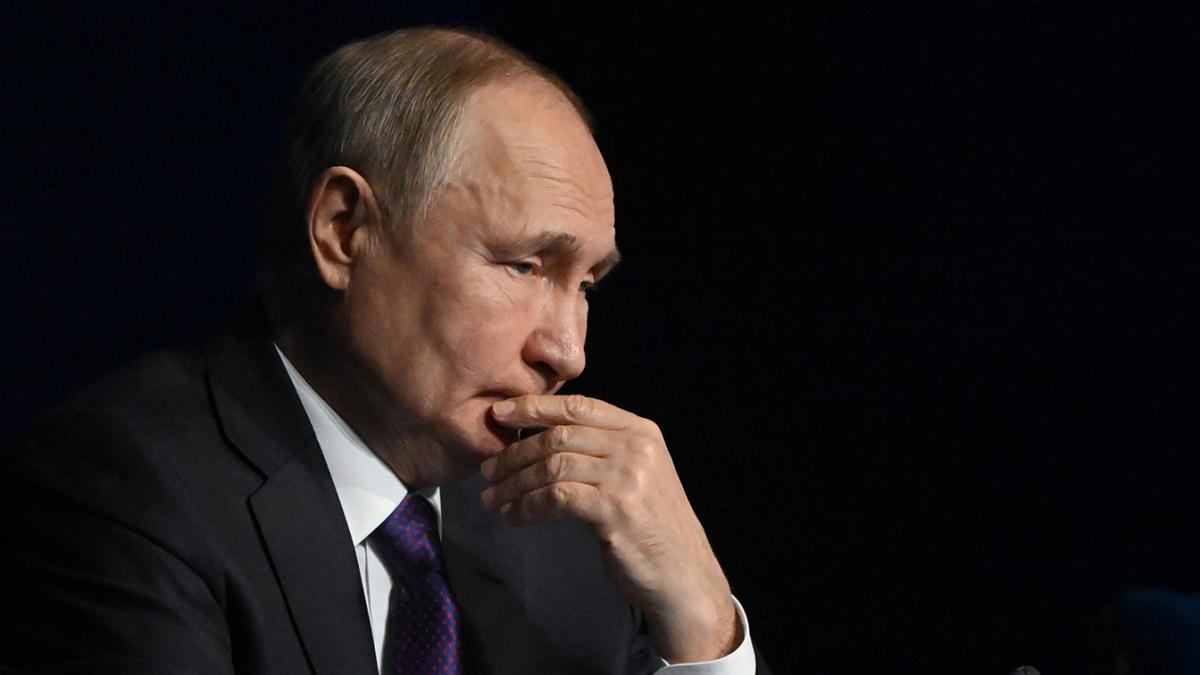 Russia’s war in Ukraine has now entered its tenth month, and as the weather drops below freezing, the invasion enters a new phase. According to the head of U.S. intelligence, the war is running at a “reduced tempo.” Meanwhile, a Kremlin official defended Russia’s repeated strikes against Ukraine’s crucial energy facilities, which the civilian population needs to stay warm this winter. Here are the latest developments…

The U.S. director of national intelligence said on Saturday that Russian President Vladimir Putin has become “better informed” about the challenges the military is facing. Speaking at a defense forum, Avril Haines indicated the Kremlin leader was no longer shielded from negative information about Russia’s standing in the war. Haines also stated that the conflict also seemed to be operating at a as both sides resupply for a possible spring counter-offensive.

Sergey Lavrov, the Kremlin’s foreign minister, defended Russia’s ongoing attacks on Ukraine’s energy infrastructure stating that they were legitimate targets. “This infrastructure supports the combat capability of the Ukrainian armed forces and nationalist battalions,” Removing the energy facilities, he said, would in turn minimize the number of Russian casualties as these infrastructures “allow you to keep pumping deadly weapons into Ukraine.”

During a state visit to the U.S., French President Emmanuel Macron said that the West should if peace talks are to take place again. Speaking in an interview with French media on Saturday, Macron stated that Europe should prepare a “dialogue” for both Russian officials and Ukrainian officials “return to the table.”

“One of the essential points we must address, as President Putin has always said, is the fear that NATO comes right up to its doors, and the deployment of weapons that could threaten Russia,” He added that preparation must be done so that Europe knows “what we are ready to do, how we protect our allies and member states.”

The U.K.’s Ministry of Defense revealed on Monday that Russia has lost over 60 fixed-wing aircraft so far in the invasion. At the start of the war, Russia was operating as high as 300 missions per day but is now “conducting significantly” fewer missions per day. “This decrease is likely a result of the threat of Ukrainian air defenses, limitations on the flying hours available, and increasingly worse weather,”