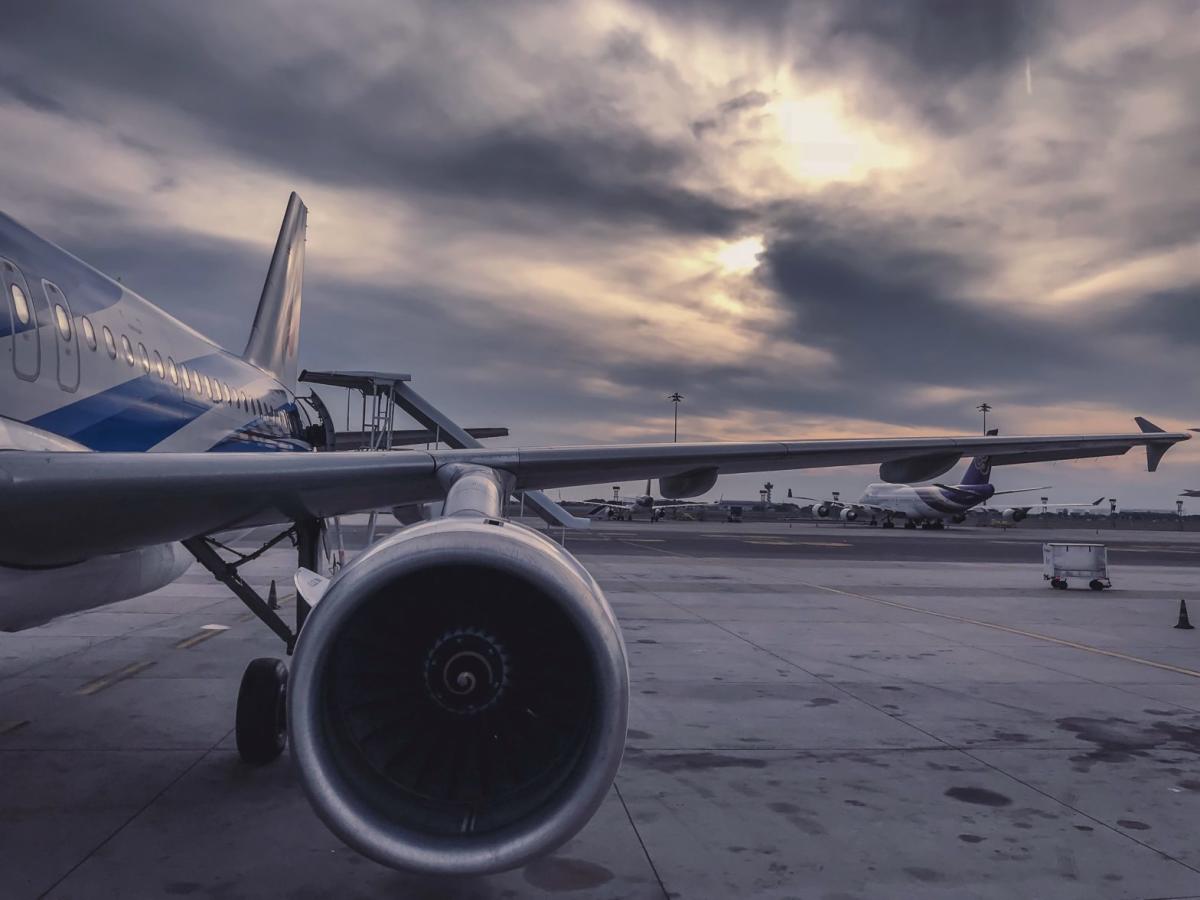 An American Airlines flight erupted into chaos after a passenger attacked a flight attendant. The physical assault happened aboard flight 377 on Wednesday.

The flight was headed to Los Angeles from San José del Cabo when a disagreement broke out between the passenger and the airline staff. Allegedly, the passenger was upset he couldn’t use the first-class restroom.

Chaos In The Air

“Oh my god, what are you doing,” exclaimed one passenger as Cuu Le walked swiftly back to his seat in economy and sat down.

Passengers were stunned and shocked by the attack. Gasps erupted throughout the cabin. One first-class passenger stood up angrily ready to take action. Completely taken aback by the assault, passengers restrained Cuu Le and he was arrested when the plane landed in LA, according to the Daily Loud.

A violent outburst in a moment of frustration has landed Cuu Le in a boatload of trouble. The pissy passenger was taken into FBI custody as soon as the plane landed at LAX. He faces 20 years in prison for assaulting the flight attendant.

American Airlines released a statement banning Cuu Lee from flying with the airline for life and shunning violence toward staff and passengers.

“Acts of violence against our team members are not tolerated by American Airlines,” it read.

One Twitter user suggested airlines create a national no-fly list to ensure unruly passengers don’t endanger others on any airline. American Airlines also said they are ensuring the assaulted flight attendant is getting the support and resources they need to heal from the attack.

“We thank our crew for their quick action and professionalism to ensure the safety of their fellow team members and customers on board,” the statement read. “Our thoughts are with our injured flight attendant, and we are ensuring that they and their fellow crew members have the support they need at this time.”

While most social media users agreed Cuu Le’s actions were unacceptable, a few raised questions about privilege and access on airplanes.

Still, folks reinforced that even though Cuu Lee needed to use the restroom, punching the flight in the back of the head wasn’t the best approach to getting to the first-class toilet.

3 people in Texas charged with smuggling migrants on a plane