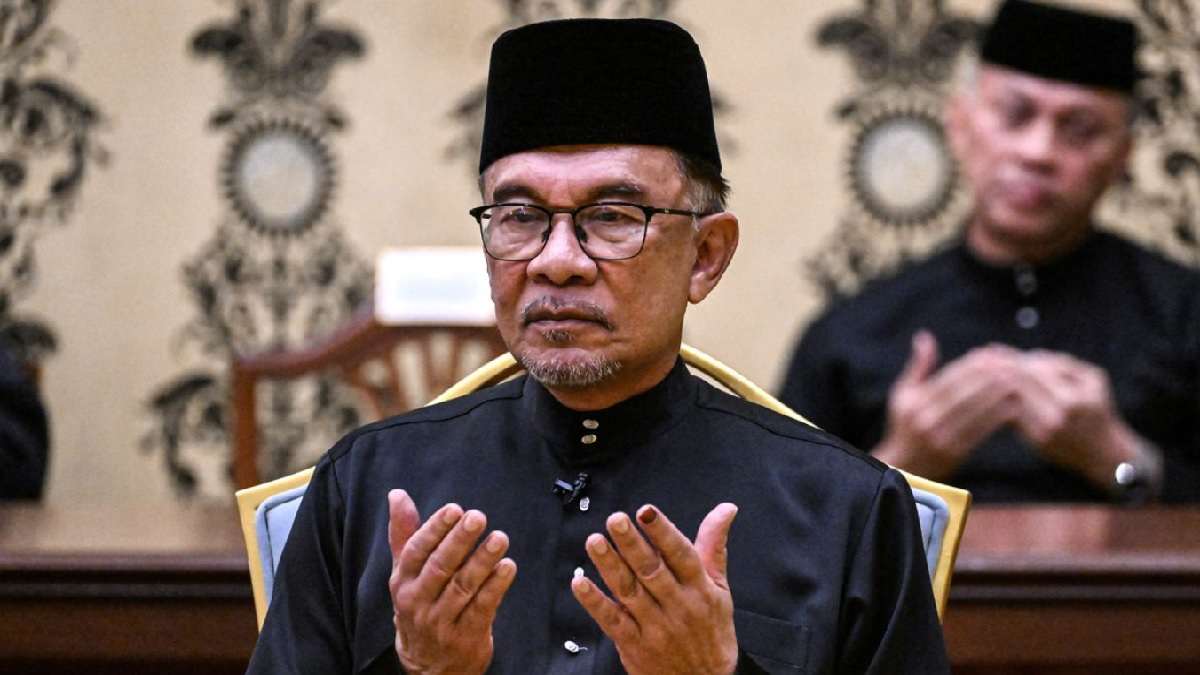 Malaysia Prime Minister 2022: Malaysia’s King has named Pakatan Harapan (PH) Chief Anwar Ibrahim as the new Prime Minister of the country. As per the official statement by the Palace, the decision was taken after the king held discussions with other rulers in a special meeting of the nation’s nine state monarchs.

Anwar Ibrahim will be sworn in as the 10th Prime Minister of Malaysia. A General Election in the country ended in an unprecedented hung parliament with neither of the two main alliances, one led by Anwar and the other by the ex-premier Muhyiddin Yassin, immediately able to secure enough seats in the Parliament to form a government.

Who is Anwar Ibrahim?

The 75-year-old Anwar Ibrahim has time and again been denied the premiership despite getting within striking distance over the years. Ibrahim served as the Deputy-Prime Minister in the 1990s and the official Prime Minister-in-waiting in 2018.

Anwar Ibrahim’s rise to the post of Prime Minister comes after he was sacked as the Deputy Prime Minister in 1998 amid allegations of sodomy and the abuse of power. However, Ibrahim maintained that the charges were politically motivated aiming to end his career.

The uncertainty over the elections threatened to prolong the political instability in the Southeast Asian country, which has had three Prime Ministers in as many years, and risks delaying the policy decisions needed to foster economic recovery.

Anwar Ibrahim’s coalition, known as Pakatan Harapan, won the most seats in the polls with 82, while Muhyiddin’s Perikatan Nasional bloc won 73. They need 112- a simple majority to form a government.

The long-ruling Barison bloc won only 30 seats. It was the worst electoral performance for a coalition that had dominated politics since Independence in 1957.

The Constitutional Monarch of the country plays a largely ceremonial role, however, can appoint a premier he believes will command a majority in the Parliament.

Malaysia has a unique constitutional monarchy in which kings are chosen in turn from the royal families of nine states to reign for a five-year term.