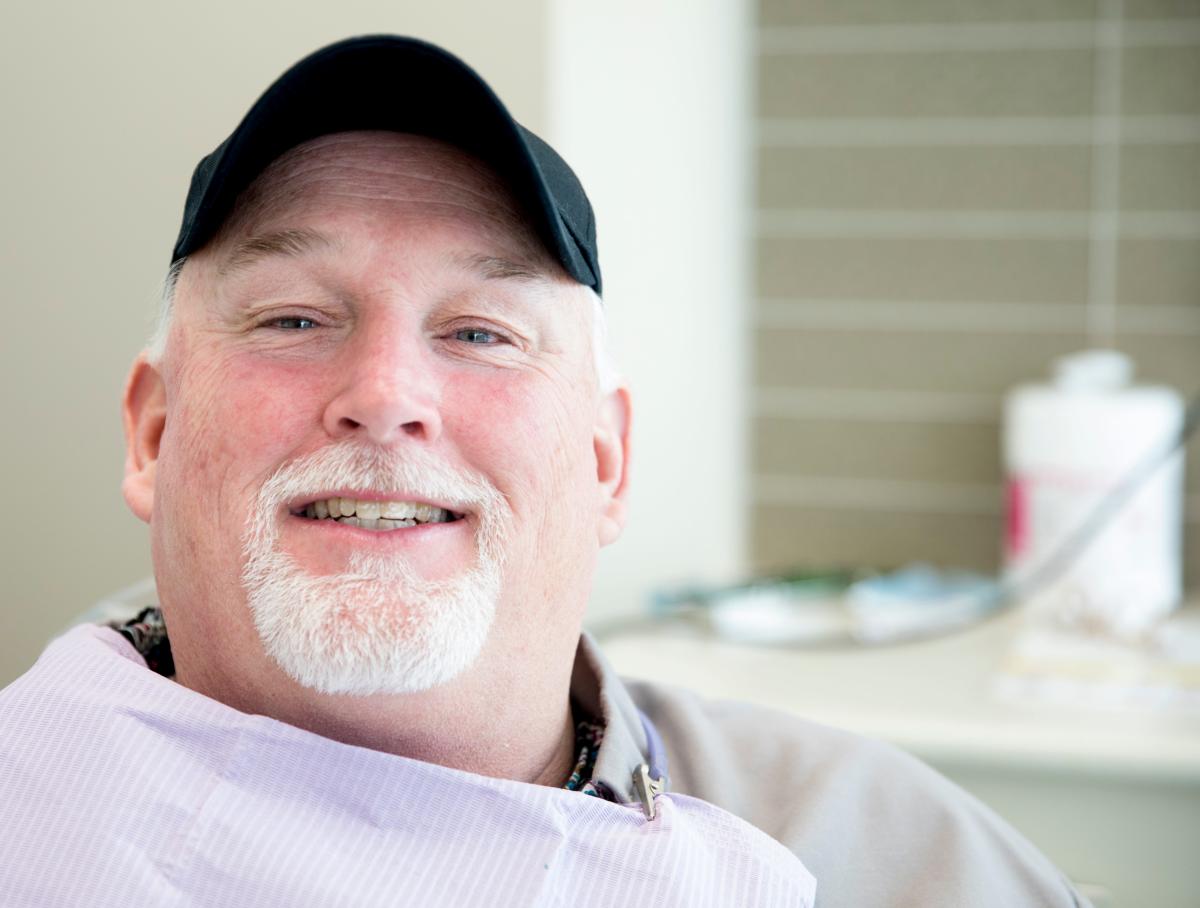 COLUMBUS, Ohio – An Ohio man won $45 million in a civil lawsuit against a police department and detective whose actions led to his wrongful conviction and more than 20 years behind bars.

Gillispie was convicted in 1991 in Montgomery County and released from prison in 2011. The Ohio Innocence Project at the University of Cincinnati law school, former Ohio Attorney General Jim Petro and Dean’s mother, Juana Gillispie, worked to free him and clear his name.

Today, Gillispie is 57, and lives in Fairborn, a suburb of Dayton.

“The horror inflicted on Dean and his family and community is hard to wrap your mind around,” Ohio Innocence Project Director Mark Godsey said. “The way the authorities pushed through a conviction and then fought back and refused to admit a mistake was so disappointing. Nothing can repay Dean for the horror.”

He added: “The jury’s verdict sends a strong message that those in power need to change the way they do things.”

“Justice prevailed in this case, although it took a long, long, long time for that to occur,” said Petro, who co-authored a book with his wife Nancy about wrongful convictions.

It is unclear if Miami Township or Moore will seek to appeal the case or when Gillispie might receive payment.

Remains found that may belong to child: Mother of missing 20-month-old Quinton Simon arrested after remains found in Georgia landfill

Gillispie steadfastly maintained his innocence from day one. In 2021, a Montgomery County judge declared Gillispie a wrongfully imprisoned person.

He was convicted in the rape and kidnapping of twin sisters in one attack and a third woman in a second attack. But the jury in the federal civil lawsuit found that Moore violated Gillispie’s rights by hiding evidence that would have helped Gillispie’s defense and creating unfair lineup procedures for the victims.

Moore claimed a witness had made an identification when she had not, and later told the victims that they might not recognize Gillispie in court because he “dyed his hair.” Evidence was also presented that Moore failed to disclose camping receipts showing Gillispie was in Kentucky when the crimes occurred, his attorneys said.

No biological evidence ever tied Gillispie to the crimes.

While imprisoned, Gillispie turned to art across multiple mediums. It was an outlet for his pain and imagination of how life would’ve been different. In 2020, his artwork depicting a miniature model camping trailer was included in “Marking Time: Art in the Age of Mass Incarceration,” an exhibit at the Museum of Modern Art in New York City.

After his release, he bought and restored a camping trailer.