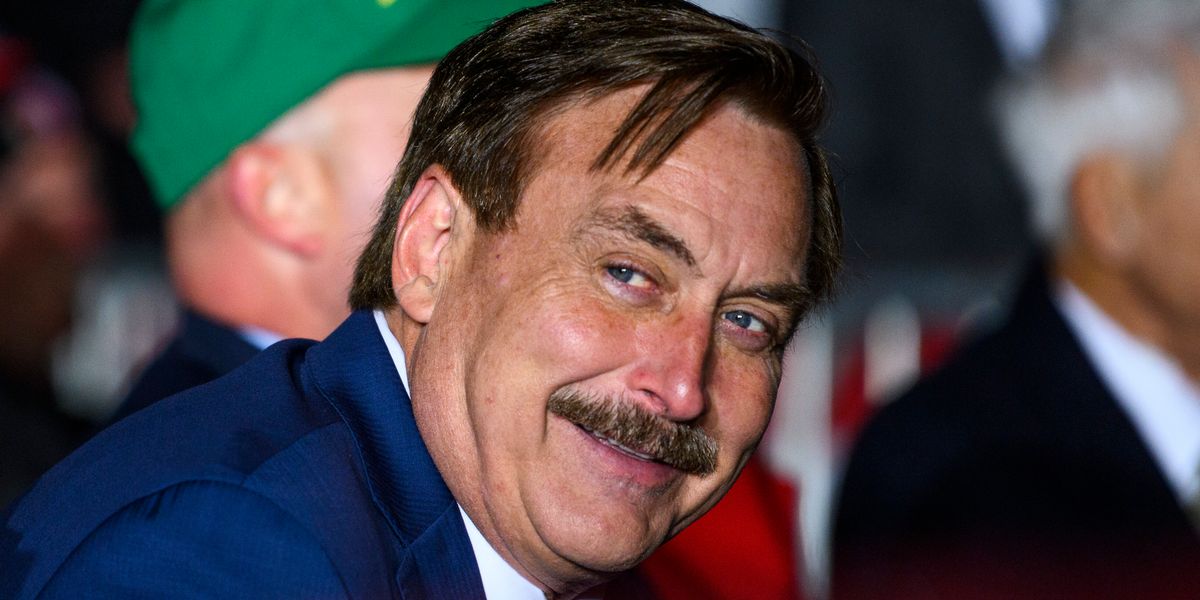 Conspiracy theorypeddler and MyPillow CEO Mike Lindell is considering a run for Republican National Committee chair and mulled a bid to face current chair Ronna McDaniel as she seeks reelection in January.

Lindell, who has rallied behind former President Donald Trump in recent years and supported his attempts to overturn the 2020 election, weighed in on whether he’d pit himself against McDaniel in a chance to become RNC head in an address to his FrankSpeech TV crowd this week.

The proposed run comes after McDaniel, the RNC chair since 2017, told committee members on a call that she’s running to head the party again after hopes of a “red wave” in the midterm elections fizzled out earlier this month, Politico reported.

Lindell has previously had sharp criticism for McDaniel, who he alleged played a role in his failure to file an election fraud case with the Supreme Court.

He said this week that he would be open to a run for RNC leadership.

“We need someone everybody, and I would step into that, if God willing,” Lindell said.

Lindell confirmed to HuffPost that he is set to make an announcement on Monday regarding whether he’ll challenge McDaniel.

Lindell said McDaniel’s leadership has involved failures and claimed she has done nothing to address “election integrity.”

He tied his frustration with McDaniel’s leadership to when she acknowledged President Joe Biden’s victory in the 2020 election and the response to recent voting issues in Arizona — which officials said did not deny people the right to vote in the state.

“Every one I’ve talked to of these state chairs, they need new leadership,” Lindell said in an interview with HuffPost on Friday. “I don’t know if this is a paid position, nor do I care. I want to help save our country.”

He emphasized that the RNC needs to be run like a business, something he said he knows how to do.

McDaniel did not immediately respond to a HuffPost request for comment.

Twitter users weighed in on Lindell’s potential future with the RNC and joked that the Republican Party could become the “Pillow Party.”