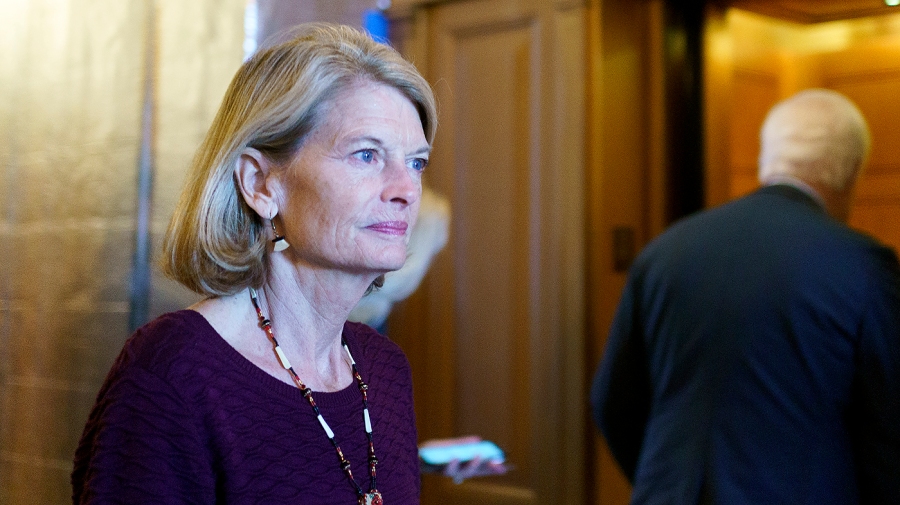 The Associated Press called the race just after 8 p.m.

Murkowski won with the state’s new ranked choice voting system after neither she nor Tshibaka secured more than half of first-choice votes, according to the AP. In the second round, the incumbent took the win with 53.7 percent of the vote, to Tshibaka’s 46.3 percent.

Murkowski, who has served in the upper chamber since 2002, drew the ire of former President Trump after voting to convict him in his second impeachment trial.

Trump subsequently backed Tschibaka in a high-profile effort to oust the incumbent, whom he has called “worse than a Democrat.”

The results of the race took weeks to announce due to Alaska’s newly introduced ranked choice voting system, in which voters rank their candidates by preference.

Under the new system, a candidate wins outright in the first round of voting if he or she gets over 50 percent of the vote. If no candidate meets that threshold, a second round takes place, in which the candidate that received the fewest votes is eliminated, and the votes of those who voted for the eliminated candidate are redistributed to voters’ next choice for the seat.

The process continues until one candidate breaks 50 percent of the vote.

The new system allowed both Murkowski and Tshibaka to be on the midterm ballot, even though they’re both Republican contenders.

The other candidate in the ring was Democrat Pat Chesbro. A fourth candidate, Republican Buzz Kelley, was on the ballot despite having suspended his campaign to endorse Tshibaka.