‘Monogamy is not in our genetic makeup’ 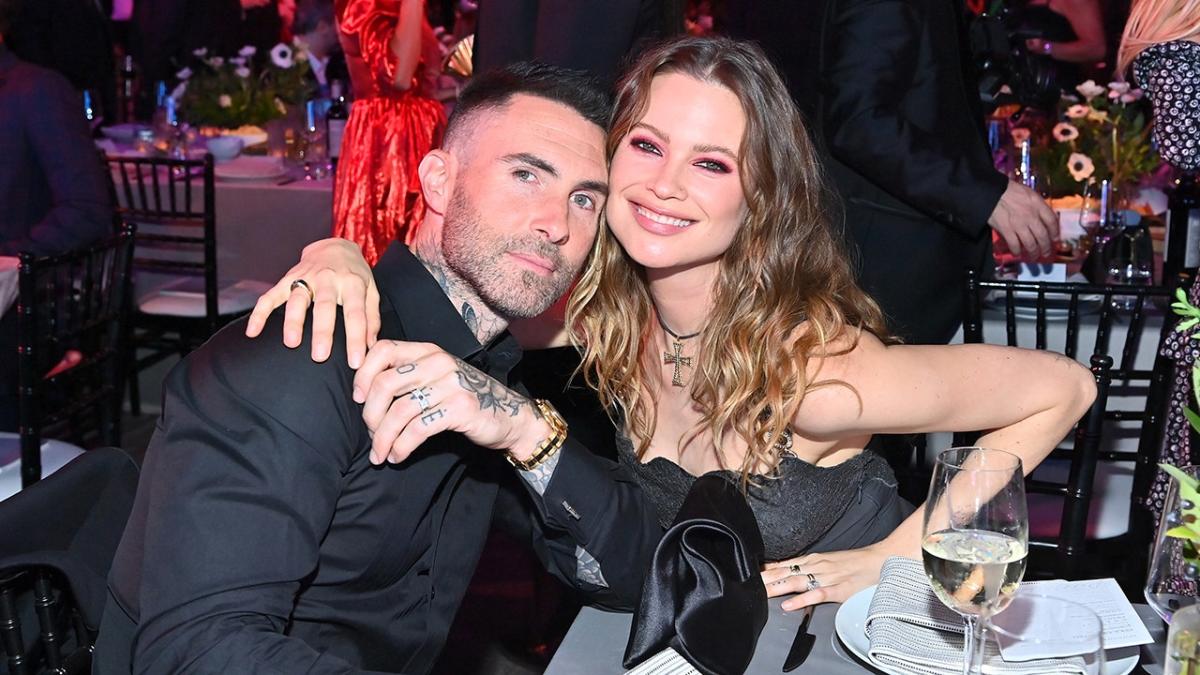 As Adam Levine battles cheating allegations, he and pregnant wife Behati Prinsloo were spotted together on Wednesday, flashing huge smiles.

The pair was spotted in Montecito, California, exiting a white SUV as they appeared to be laughing together. In one image, Levine was seen wearing a backpack that appears to belong to one of their children.

But while they were enjoying a pleasant outing, a past interview has surfaced where the Maroon 5 frontman admitted to cheating in the past.

In an interview with Cosmopolitan in 2009, Adam said, “Instinctively, monogamy is not in our genetic makeup. People cheat. I have cheated. And you know what? There is nothing worse than the feeling of doing it.”

ADAM LEVINE DENIES AFFAIR AFTER CHEATING RUMORS, BUT ADMITS HE ‘CROSSED THE LINE’

On Tuesday, Levine took to his Instagram story to deny Sumner Stroh’s allegations that they had a yearlong affair.

“I used poor judgment in speaking with anyone other than my wife in ANY kind of flirtatious manner,” he wrote on his Instagram story. “I did not have an affair, nevertheless, I crossed the line during a regrettable period of my life.”

Levine shared that his family “will get through it together.”

Levine and Prinsloo have two children: Dusty, 5, and Rose, 4. Prinsloo is currently pregnant with their third child.

Stroh brought a lot of attention to Levine and his marriage when she took to TikTok on Monday, alleging that she had an affair with the musician and claiming that he asked if he could use her name for his future child’s name.

Since her allegations, several more women have come forward claiming they received flirtatious messages from Levine.

The most recent woman to come forward is his former yoga instructor from 2007-2010, Alanna Zabel.

She claimed she also was the recipient of flirty texts, but said the personal ramifications she suffered were far more severe than the others.

Zabel shared to her since-deleted Instagram story, “One day he texted me saying, ‘I want to spend the day with you naked.’ I was in the bath, but my jealous ex saw it and went into a rage.”

She continued on, writing, “I assured my ex that I was sure it was meant for Adam’s then girlfriend, Becky, and was a mistake. I texted Adam to ask if that was the case. Adam didn’t reply…and my ex became violent, breaking my wrist.”

Zabel went on to allege Levine did not acknowledge the serious abuse she had suffered at the hands of her ex-boyfriend.

“Massive life changing, destructive moment, and when I told Adam he ignored it, never apologized, removed me from the (sic) upcoming tour and iced me out during one of the most devastating times of my life, all from his one flirtatious text,” she alleged.

Zabel, along with the other women, shared the hashtag #ExposeAdamLevine at the top of her story.