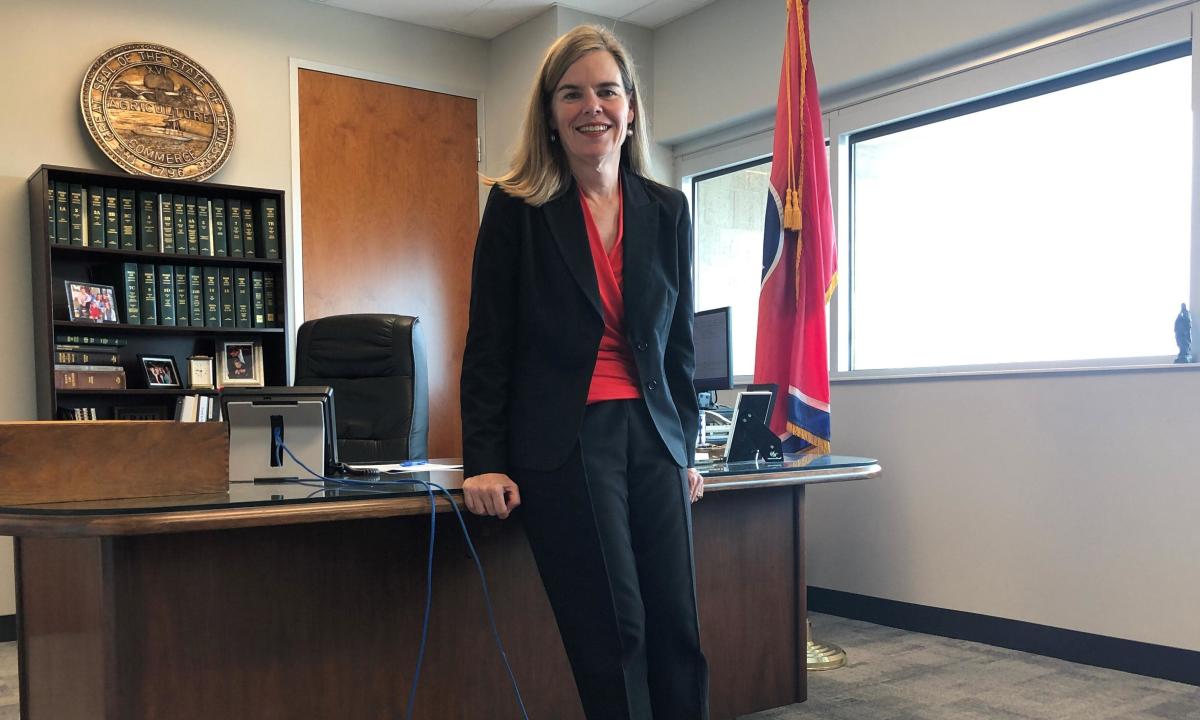 Amy Weirich, the Memphis prosecutor who stirred national outrage for bringing criminal charges against a Black woman for trying to register to vote, has lost her re-election bid.

Weirich, a Republican who has been the district attorney general in Shelby county since 2011, lost to Democrat Steve Mulroy, a law professor at the University of Memphis and a former county commissioner.

Weirich’s defeat marks a major victory for criminal justice reform advocates, who had pressured her office over its use of cash bail, diversity and decisions to try juveniles as adults.

Earlier this year, Weirich trumpeted a criminal conviction and six-year prison sentence for Pamela Moses, who tried to restore her right to vote after a 2015 felony conviction. Tennessee’s rules for restoring voting rights are extremely confusing, and Weirich’s office brought charges against Moses even though a probation officer had signed off on a form saying she was eligible. Prosecutors argued she had deceived the officer into signing off on the form.

But after the trial, the Guardian published a document showing that the Tennessee department of corrections had investigated the error and made no mention of deception. Instead, the department blamed the officer. Weirich’s office failed to turn over the document to Moses’ defense team before trial, leading a judge to take the extremely rare step of overturning her conviction and ordering a new trial. Weirich said her office was not to blame for the mistake because the department of corrections failed to give her office the document.

It was not the first time Weirich had come under fire for failing to disclose evidence to a defendant – a 2017 study found her office had the most instances of misconduct out of any prosecutor in the state from 2010 to 2015. In 2017, she also accepted a private reprimand from the Tennessee board of professional responsibility for casting aspersions on a defendant’s decision not to testify during a murder trial.