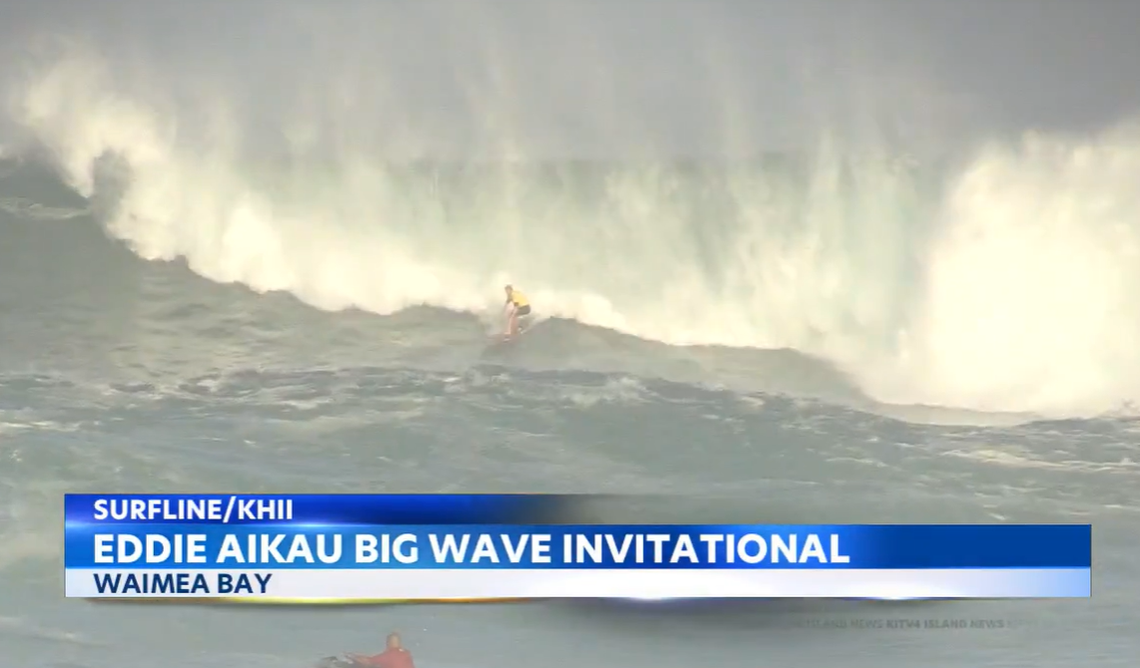 A massive wave struck a baby during a surf competition and carried the child under a home, Hawaii rescuers and multiple news outlets said.

Rescuers responded to the incident around 9:15 a.m. on Sunday, Jan. 22, at Ke Iki Road on Oahu, the Star Advertiser reported.

The wave struck three people, including a baby who was sent underneath a home, KHON-TV reported.

At the time of the rescue, The Eddie Aikau Big Wave Invitational was happening nearby at Waimea Bay in Oahu’s North Shore.

It’s one of the largest surf competitions in the world, and it only happens when waves reach 40 feet, the Star Advertiser reported.

The competition brought about 50,000 people to the bay, Hawaii News Now reported. And nearly 70 rescues happened in the area, KITV reported.

On the day of the competition, the National Weather Service in Honolulu issued a high surf warning through Jan. 23.

The weather agency predicted 40- to 50-foot feet breaking waves on the North Shore.

Rescuers also helped a 14-year-old boy who fell 10 feet from a tree while watching the competition in the bay, KHON-TV reported.

Man vanishes in ocean after raft is swept away and flips, Oregon cops say