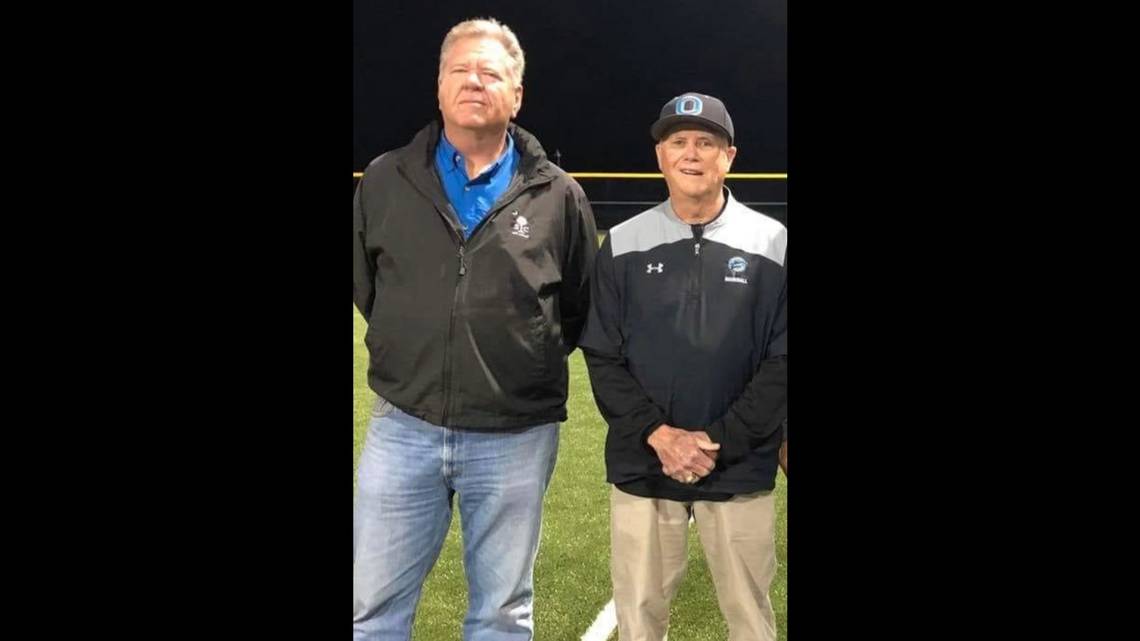 Two longtime friends and fishing partners who were also beloved sports coaches were found dead floating near a boat on a South Carolina lake, according to friends and officials.

Jerry Stoots, 75, and Lee Watkins, 68, were found on Lake Moultrie in Pinopolis just before 2 p.m. on Jan. 24, according to the Berkeley County Coroner’s Office.

A person who lives nearby reported seeing one body floating in the lake, and rescuers found the second body in the same area, a news release from the coroner’s office says.

The fishermen were likely in the water for a “short period of time,” the release says. An autopsy has been scheduled for Jan. 26.

Stoots was the “winningest high school baseball coach in South Carolina history” and was inducted into the state’s Athletic Coaches Association Hall of Fame, according to the Post and Courier. He had more than 925 career wins at three South Carolina schools over 48 seasons, the outlet reported.

He also coached football and worked for several seasons as the head football coach at R.B. Stall High School in North Charleston, the outlet reported.

“Their bond and friendship was admirable,” Leaver said of the two coaches.

Leaver said Stoots was generally a quiet person, but he commanded a lot of respect among his players and fellow coaches.

“When he talked, you just wanted to listen,” Leaver said.

Stoots was “from a different generation” and carried a notebook with him to keep track of plays, Leaver said. He enjoyed getting together with friends at fish fries and talking about life and family.

Watkins was “probably one of the most genuine people I’ve ever known,” Leaver said. He would often call Leaver just to check in on him and his wife and kids.

Kenny Wilkinson, a 1976 graduate of Stall High School who played both football and baseball under Stoots, told the Post and Courier that he was a “great coach but an even better man.”

“A lot of people don’t realize the impact he had on so many young guys who later got into coaching, helping him coach,” Wilkinson told the outlet. “He was always giving guys opportunities and he took care of his players all through life.”

Lake Moultrie is 60,400 acres and the third-largest lake in South Carolina. It’s about 40 miles north of Charleston.

Football coach killed in boat crash off Florida coast. ‘He loved with his whole heart’