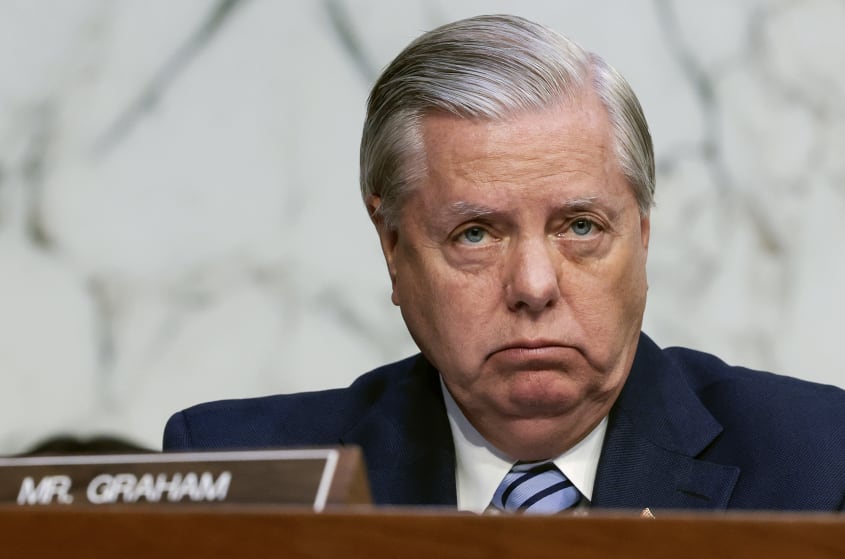 Sen. Lindsey Graham (R-S.C.) on Tuesday appeared before a special grand jury in Georga, as part of a longstanding investigation into election meddling by former President Donald Trump and his associates in 2020.

In a brief statement released after the senator finished his testimony, Graham’s office confirmed he’d “answered all questions” over the course of more than two hours before the jurors, and that Graham “feels he was treated with respect, professionalism and courtesy.”

Graham’s testimony comes just three weeks after the Supreme Court refused his request to avoid appearing before the special grand jury, saying that “a stay or injunction is not necessary to safeguard the Senator’s speech or debate clause immunity.”

Graham had initially been subpoenaed to appear before the grand jury this past July, along with a number of other Trump confidants, including attorneys Rudy Giuliani, John Eastman, and Jenna Ellis. The grand jury was empaneled in January of this year by Fulton County District Attorney Fani Willis, and has been tasked with investigating the Trump campaign’s effort to influence Georgia’s 2020 presidential election. Those efforts allegedly included Trump’s personal phone call with Republican Secretary of State Brad Raffensperger urging him to “find” 11,780 votes, and potentially a separate call between Raffensperger and Graham.

While Graham had initially fought all efforts to compel his testimony, he concluded his short statement by saying that “out of respect for the grand jury process he will not comment on the substance of the questions” he’d been asked.

आज शाम थम जाएगा प्रचार अब सिर्फ वोटरों को साधने की होगी जोर-आजमाइश | The campaign will end this evening, now efforts will be made only to help the voters