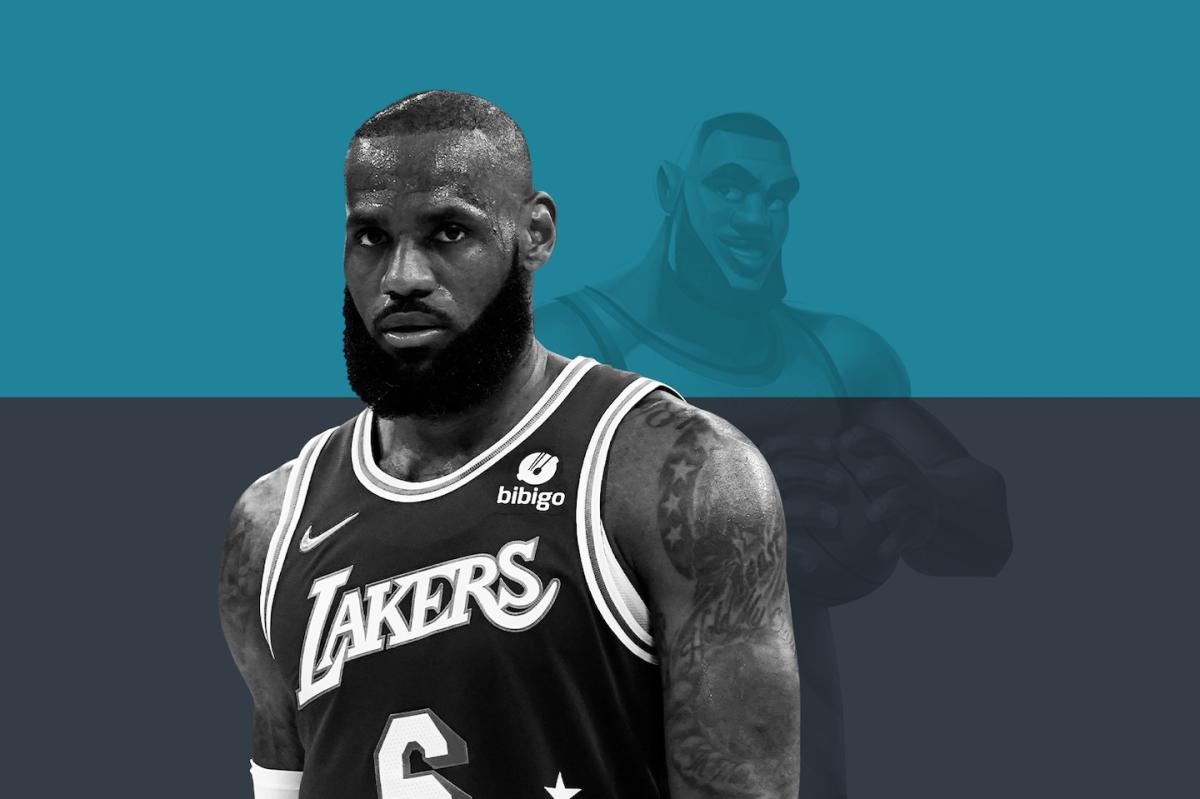 If you’re planning this weekend to tune into Evo – the fighting game bonanza co-owned by Sony that takes place annually in Las Vegas – don’t expect to see LeBron James.

Admittedly, nobody really had their hopes up on that front until Warner Bros. released the beta version of “MultiVersus” last week, a crossover fighting game that features popular fictional characters from the studio’s extensive list of IPs like Batman, Arya Stark and – yes – LeBron James, a basketball player so talented he can’t be real. In the game, you play as the cartoon version of the Los Angeles Lakers star from “Space Jam: A New Legacy.”

This year’s Evo will play host to a $100,000 tournament for the still-nascent brawler, but while the game is already garnering praise from genre faithful, some characters aren’t quite ready for prime time. This includes James, who is listed as “experimental” in the game. As such, he’s been banned, per the tournament’s official rules:

“Iron Giant, LeBron James or any other characters released after the start of Open Beta will not be allowed in the Evo 2022 ‘MultiVersus’ Open Beta Tournament,” reads the tournament rules page. “This is subject to change at the sole discretion of Warner Bros. and [‘MultiVersus’ developer] Player First Games.”

Meme makers immediately came to the conclusion that this small stipulation was a slam dunk.

“Imagine if LeBron went to Evo and they just stopped him at the door,” said one fan on Twitter.

“OK, now I absolutely want to see the real LeBron James go to Evo, enter the ‘MultiVersus’ tournament and cause mass confusion,” said another.

The real LeBron James, as opposed to the video game character, did not reply to a request for comment.

A horse track with no rules

In August in Paris, a baguette is sometimes a full 20 minutes away

Jennette McCurdy lived a teen star dream, but silently, she was suffering