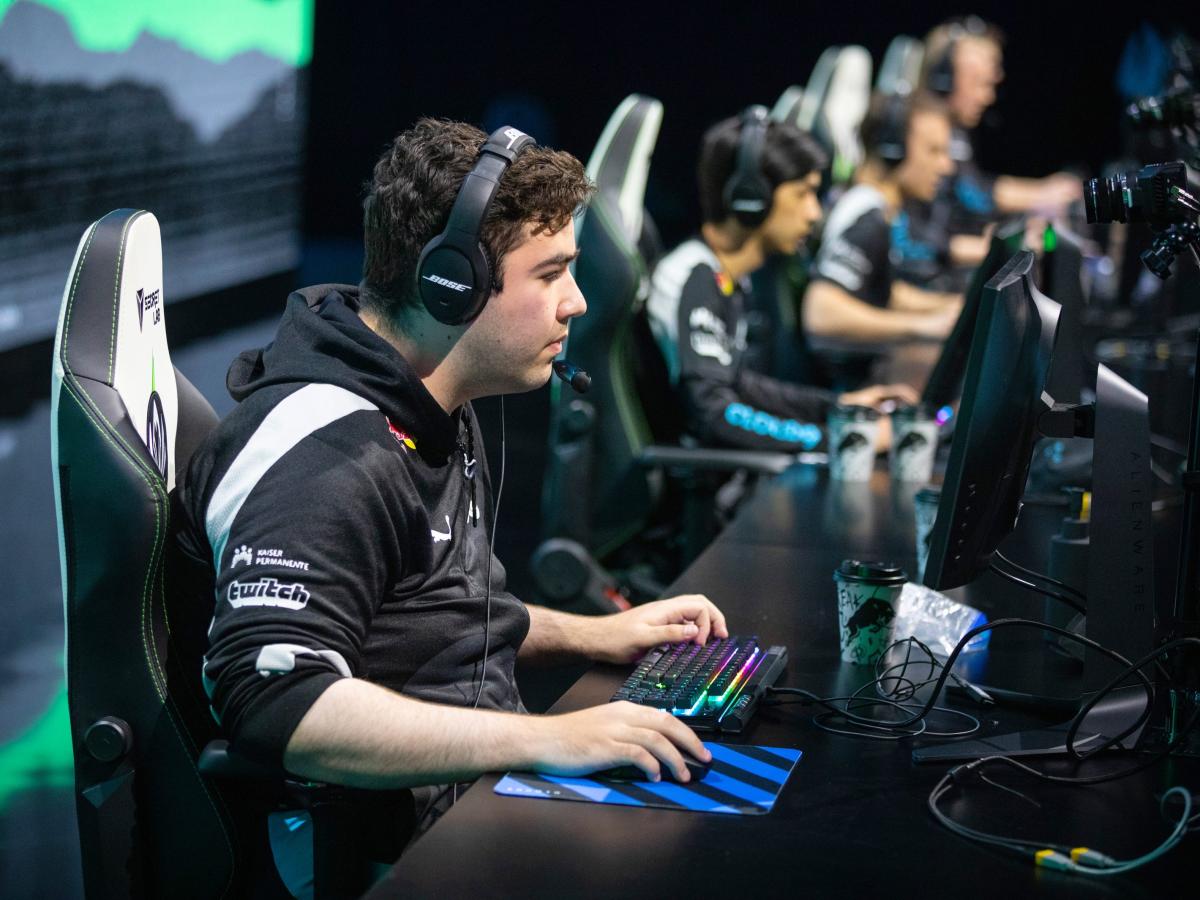 Riot Games, the maker of the popular online multiplayer game “League of Legends,” was hit by a cyberattack last week, and the company has said it won’t pay a ransom to hackers.

Riot Games confirmed in a Twitter update on Tuesday that hackers stole source code, including for “League of Legends” and its anti-cheat platform, which could make cheating easier if leaked to the masses.

The company also said that it received a ransom email on Tuesday, and added: “Needless to say, we won’t pay.”

“While this attack disrupted our build environment and could cause issues in the future, most importantly we remain confident that no player data or player personal information was compromised,” Riot Games said in a tweet.

Vice’s Motherboard reported on Tuesday, based on a copy of the ransom email it obtained, that the hackers were asking for $10 million in exchange for not leaking the code, with a deadline of 12 hours.

“We do not wish to harm your reputation or cause public disturbance,” the note said, according to Motherboard. “Our sole motivation is financial gain.”

A Riot Games spokesperson did not immediately return a request for comment from Insider on the reported ransom figure. A spokesperson declined to comment for Motherboard beyond Riot Games’ tweets.

“Truthfully, any exposure of source code can increase the likelihood of new cheats emerging,” Riot Games tweeted on Tuesday. “Since the attack, we’ve been working to assess its impact on anticheat and to be prepared to deploy fixes as quickly as possible if needed.”