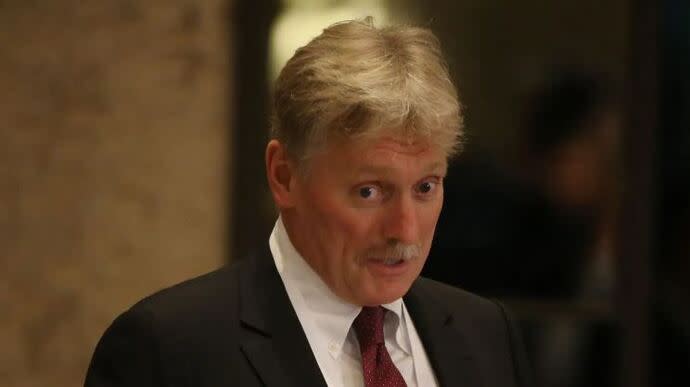 Dmitry Peskov, the press secretary of Russian President Vladimir Putin, has refused to disclose the content of the hidden paragraph 7 of Putin’s decree on partial mobilisation, saying only that it refers to the number of conscripts.

Quote from Peskov: “Indeed, it [paragraph 7] is for official use, so I can’t reveal it.”

Details: When asked to reveal at least the subject of this paragraph or the reason for concealing it, he added: “I can’t explain. The only thing I can say is that in his interview, Sergei Kuzhugetovich Shoigu said 300,000 people. Here, we are talking about a number of up to 300,000 people,” Peskov said.

In Putin’s decree on partial mobilisation, there is one classified paragraph (No. 7). This particular paragraph is omitted in the version of the document posted on the Kremlin’s website, and in the version presented on the legal information portal, it is marked as “for official use”.

Background: On the morning of 21 September, Russian President Vladimir Putin announced the partial mobilisation of Russian citizens. He said that only reservists would be subject to conscription, and they would undergo additional training in view of the war in Ukraine. The mobilisation is effective as of today.

Russia has long been engaged in covert mobilisation. The authorities of the aggressor state continue to avoid calling the full-scale war against Ukraine an actual war.