‘Just walked in and started shooting’ 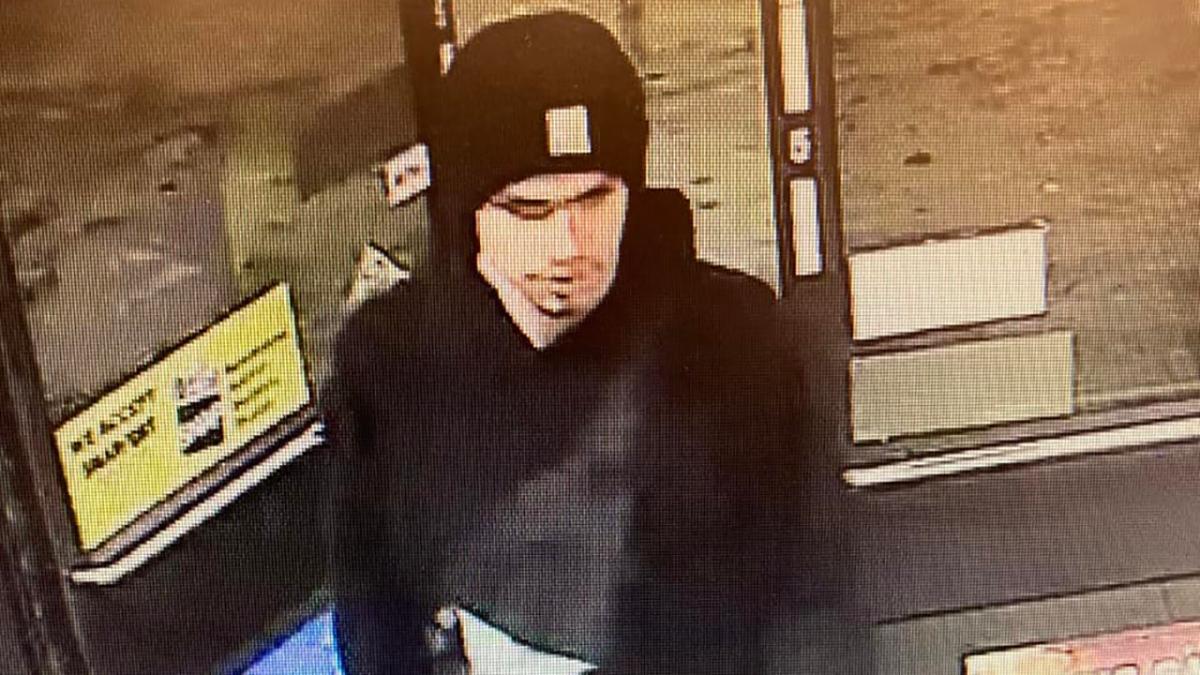 An “armed and dangerous” suspect is on the run in Washington state after killing at least three people at a Circle K convenience store early Tuesday in an apparent “random” shooting, authorities said.

The shooting happened at the store in Yakima around 3:30 a.m. on Nob Hill Boulevard, Yakima Police Chief Matt Murray said during a briefing at the scene.

“This is a dangerous person, and it’s random, so there is a danger to the community,” Murray said. “We don’t have a motive and we don’t know why.”

“It appears to be a random situation,” the chief said. “There was no apparent conflict between the parties. The male just walked in and started shooting.”

The suspect left the store and shot a third victim, who also died, police said.

The suspect then walked across the street to a gas station where police believe he shot into a gray or silver Chrysler 200 with a person inside before fleeing, according to Murray.

It was unclear whether the person inside the vehicle was shot or injured in the incident.

Authorities were checking surveillance video and interviewing witnesses as the search for the suspect continued.